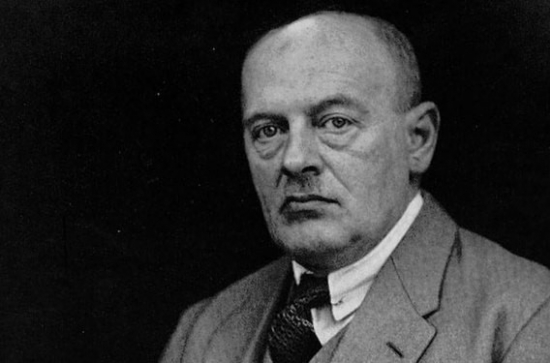 Susan Gottloeber publishes Scheler in Dialogue with Springer.
The volume explores Max Scheler’s role within the philosophical and sociological debates of his time into the 21st century. Scheler was an interpreter, a transmitter of, and respondent to the philosophical and sociological tradition. He was an interlocutor for his contemporaries, and an inspiration for subsequent and current debates in philosophy, psychology, and political thought.
Both young and established scholars shed light on central and less investigated aspects of Scheler’s thought, such as the question of moral facts, personal individuality, cosmopolitanism, and opportunities for intercultural understanding. The contributors delve into Scheler’s influence on thinkers such as Tischner or Løgstrup, as well as his role as a key figure within Catholic thought. The book appeals to students and researchers while exploring how engaging with Scheler can benefit contemporary debates on embodiment, psychopathology, and value pluralism.