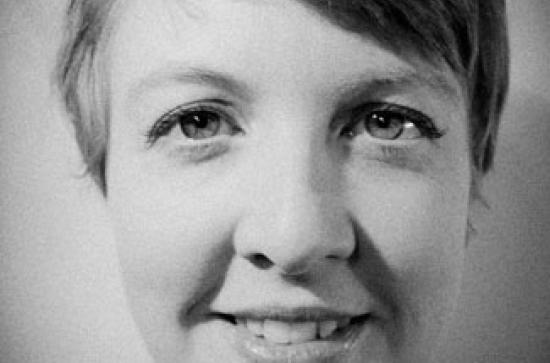 As a port city, Dublin owes much to the labourers who strove against the heavy-duty tide of imports and exports; a league of thousands who were hired on a day-to-day basis for generations, defining the bustle of Dublin city centre – a cornerstone of the urban industrial working class in Ireland. The Dublin Docker is a sumptuously illustrated history that determines the dockers’ and stevedores’ importance as an industrial subculture within the Dublin that they navigated. The authors excavated the archive of the Dublin Dockworkers Preservation Society to discover a wealth of photographs, spanning the mid-nineteenth century to the 1970s, that capture the dockers’ arduous labour and the energy of Dublin port. These evocative images bring this beautifully designed social history to life, complementing the inimitable voices revealed in interviews with the dockers themselves. How they negotiated working hours and pay, the changes that came with epochal events – the Dublin Lockout, the First World War, the Easter Rising and War of Independence – and the innumerable myths and ‘dark stories’ that shrouded their image: The Dublin Docker is a history of the dockers and their deep-woven connection to the city.

Aileen O’Carroll is the author of Working Time, Knowledge Work and Post-Industrial Society: Unpredictable Work and a contributor to Time & Society, Saothar and Sociology. She is the manager of the Irish Qualitative Data Archive at Maynooth University and a research associate attached the Life History and Social Change project.