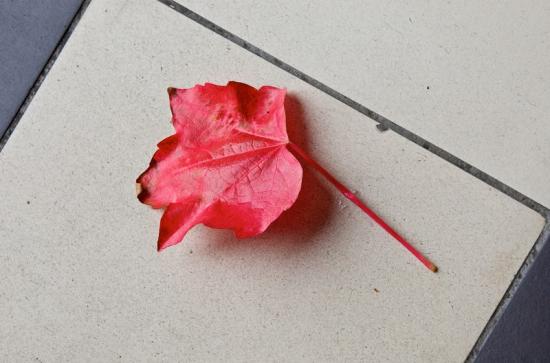 The Department is delighted to announce that Raymond Payne, a third year student in Sociology and Politics, has been named the winner of the best overall student on the island of Ireland in the Media and Arts category of the Undergraduate Awards (UA) 2013.
Raymond won the award for his second year Media and Society essay for Dr. Aphra Kerr titled ‘ From an Agora to a Trojan Horse: Potentials of a Public Sphere from the Traditional to the Virtual and Back Again.’ His work was chosen as the standout entry in its category, from 32 institutions on the island of Ireland.
The essay essay explores if the ideal of the public sphere, as developed by J. Habermas, can be used to explore civic engagement and activism online. Dr. Kerr stated that “the essay is a theoretically focussed essay which combines Raymond’s interests both in Sociology and in Politics. It demonstrates an advanced level of understanding and critical engagement, especially for a second year student.”
Raymond will receive his medal at the UA Global Summit, which will be taking place in Dublin from November 13th-15th. Raymond will be honoured at the three day event along with the top students from 22 disciplines, from all over the world.
His essay was one of almost 4,000 pieces of coursework submitted to The Undergraduate Awards this year, from 182 third-level institutions internationally.

On hearing of his award Raymond said “I would like to thank Dr. Kerr for the module in Media and Society, and the Sociology and Politics staff for all their work in the various modules. Also, I would like to acknowledge Maynooth University for its higher inclusivity of mature students.”
Prof Mary P. Corcoran, head of the department of Sociology commented “We are delighted with Raymond’s outstanding achievement. His work demonstrates the value of a strong grounding in the social sciences as a basis for developing a transformative understanding of our world. Raymond possesses that quality of sociological imagination which we seek to develop in all our students.”
The Undergraduate Awards is a prestigious and international awards programme, which covers all academic disciplines. It aims to celebrate and support the world’s brightest and most innovative undergraduate students by recognising their best coursework and projects. The programme has been under the patronage of President of Ireland, Michael D. Higgins, since February 2012.
Two academic awards programmes are operated by UA – one that is open to all third-level institutes on the island of Ireland; and the other that is open to the top universities in the world. Students are chosen for their innovative approach to their subject area – creating world-class research to tackle some of the world’s toughest challenges.
For more see www.undergraduateawards.com/