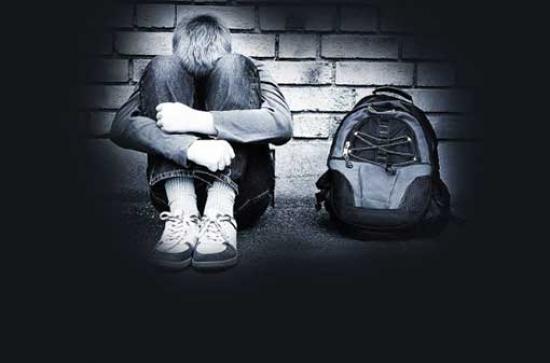 A new study from the Maynooth University Department of Psychology has shown that large numbers of children and young people in Ireland are engaging in self-harm in an attempt to cope with the pressures of life.

Almost half of the 800 people who sought help from crisis centres across the country run by Pieta House, an organisation that specialises in the prevention of self-harm and suicide, during a 15-month period, were aged under 18 years; one in five were 14 or younger.

The study, the first service-based research of its kind in Ireland, was completed by Penny Quinn, a former final year undergraduate student under the supervision of Dr Sinéad McGilloway, Director of the Mental Health and Social Research Unit, elHealth and Department of Psychology and was supported by Pieta House.

This research is the first to provide insight into the ‘hidden population’ of young people who engage in deliberate self-harm but who typically do not present at hospitals for treatment and, therefore, do not appear in routine statistics.

Adolescent girls are most at risk with more than 7 out of 10 contacting Pieta House after an episode of self-harm and/or with suicidal thoughts. ‘Sadness’ was the most commonly reported reason females used to explain their behaviour, which typically involved self-cutting or the use of alcohol, while more males reported anger as the main reason for their actions. One in 10 of those age 14 or under reported self-harming with alcohol.

Fewer than one in five were referred to Pieta House services by health or mental health professionals, revealing a worrying gap in contact between people in desperate need of help and appropriate and effective mental health services. Dr Sinéad McGilloway, one of the authors of the study, said people “were falling through the cracks of service provision. There is clearly a gap there that is being met by Pieta House.” She added it was a source of concern that most of the young people studied had not been in contact with formal mental health services, with stigma being a likely barrier to service utilisation.

Almost one in 10 referrals to Pieta House came from schools and colleges, while almost one in three suicide attempts were reported among the sample. The study expresses particular concern about the level of self-cutting, which tends to place people at greater risk of repeating an episode of self-harm. The report also highlights a need for more effective early intervention and prevention, as well as an urgent need for further research on how best to address the needs of our most vulnerable children and their families.