Launch of "The Revolutionary and Anti-Imperialist Writings of James Connolly 1893-1916", edited by Dr Conor McCarthy 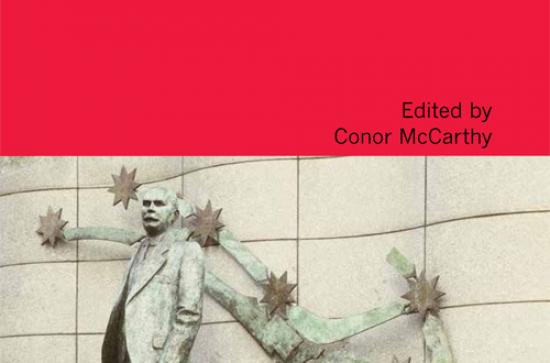 James Connolly, the greatest Marxist and socialist thinker, organiser and leader Ireland ever produced, was also a great internationalist and anti-imperialist writer and campaigner. This wide-ranging anthology features a scholarly introduction which provides background to Connolly’s life, career, and influences; and which contextualizes his work both in Ireland and internationally. The collection of texts presented here demonstrates that Connolly’s writings are as pertinent in Ireland and the postcolonial world a century after his execution for leadership of the 1916 Easter Rising in Ireland as it was in his own lifetime. The Revolutionary and Anti-Imperialist Writings of James Connolly, 1893-1916 will be a vital and inspiring resource for students, scholars and activists seeking to understand the tumultuous history of early-twentieth century Ireland in both its local and imperial contexts, and looking for the tools to understand the inequities of our globalised world today.