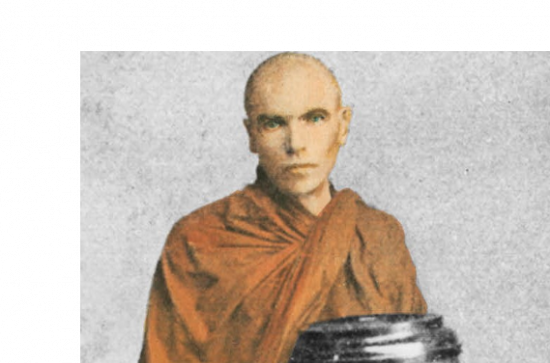 The Irish Buddhist is the biography of an extraordinary Irish emigrant, sailor, and migrant worker who became a Buddhist monk and anti-colonial activist in early twentieth-century Asia. Born in Dublin in the 1850s, U Dhammaloka energetically challenged the values and power of the British Empire and scandalized the colonial establishment of the 1900s. He rallied Buddhists across Asia, set up schools, and argued down Christian missionaries--often using western atheist arguments. He was tried for sedition, tracked by police and intelligence services, and died at least twice. His story illuminates the forgotten margins and interstices of imperial power, the complexities of class, ethnicity and religious belonging in colonial Asia, and the fluidity of identity in the high Victorian period.

Too often, the story of the pan-Asian Buddhist revival movement and Buddhism's remaking as a world religion has been told 'from above,' highlighting scholarly writers, middle-class reformers and ecclesiastical hierarchies. By turns fraught, hilarious, pioneering, and improbable, Dhammaloka's adventures 'from below' highlight the changing and contested meanings of Buddhism in colonial Asia. Through his story, authors Alicia Turner, Brian Bocking, and Laurence Cox offer a window into the worlds of ethnic minorities and diasporas, transnational networks, poor whites, and social movements. Dhammaloka's dramatic life rewrites the previously accepted story of how Buddhism became a modern global religion.