Research meeting on the Church in early medieval Ireland

Research meeting on the Church in early medieval Ireland 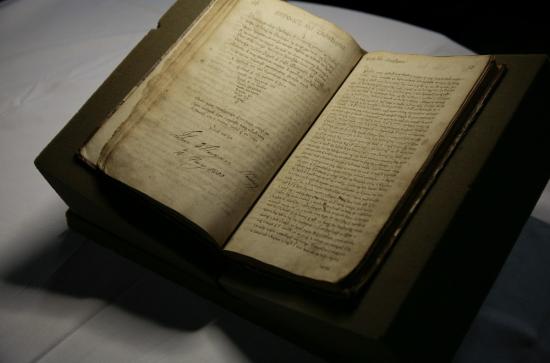 Dr Elizabeth Boyle, lecturer in Early Irish at Maynooth, is hosting a two-day research meeting in the Department of Anglo-Saxon, Norse & Celtic, University of Cambridge, for participants in a project to produce a new book on the early Irish Church. The book, which will be aimed at students and non-specialist readers, will be the first comprehensive introduction to the early medieval Irish Church to be published since the work of Kathleen Hughes, some 50 years ago. The research for this project is generously funded by the British Academy, through a BA/Leverhulme small research grant, and by the H. M. Chadwick Fund at the University of Cambridge. Dr Boyle, who is also an Honorary Research Associate in Anglo-Saxon, Norse & Celtic, and a Visiting Fellow of St Edmund's College, Cambridge, will be welcoming leading researchers on the early Irish Church to Cambridge at the end of August in order to discuss issues pertaining to the history, archaeology, visual culture, legal structures, hagiography, and educational culture of the Church in Ireland before c. 1200 AD. It is to be hoped that the book, provisionally entitled An Introduction to the Church in Early Medieval Ireland (c. 400 - c. 1170), will be published in 2016.