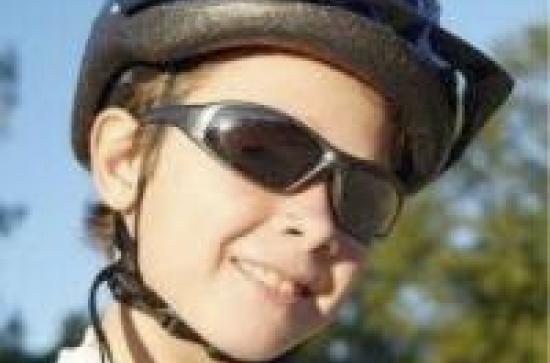 New research by the Department of Psychology, Maynooth University  and the School of Nursing and Midwifery at TCD indicates that helmet-wearing is not a widespread practice and children are less likely to wear a cycle helmet as they get older.

The study - led by Mary Quirke, a doctoral student working under Dr Sinéad McGilloway’s supervision - involved 314 primary school children aged 8-13 attending schools in disadvantaged areas in Dublin, 86% of whom owned a bike. More than one-in five reported always wearing a cycle helmet, while 28% said they did so only some of the time. However, over one in two of the children in the study said they never used protective headgear when cycling.

The researchers found that as children get older, they are less likely to wear a helmet, with two out of three 12-13 year-olds compared to 38% of 8-9 year-olds reporting never using cycle helmets. Regardless of age, more girls (61%) than boys (39%) indicated ‘always’ or ‘sometimes’ using helmets when cycling, according to the research published in the latest edition of the Irish Medical Journal.

Researchers also found that among the same children studied, 93% said they always wore seatbelts (a law enforced practice) when in cars. Helmets are not mandatory for cyclists in Ireland, although several medical and safety organisations have argued for them to be made compulsory. The Road Safety Authority has also promoted the use of helmets by all cyclists citing past research which indicates that the risk of head injury can be reduced by between 69% to 85%.

There is debate in the literature however regarding the introduction of mandatory enforcement regarding protective headgear for cyclists. Critics of mandatory enforcement, for example, highlight research evidence to suggest that the improper use of helmets may actually increase the risk of other related injuries such as strangulation in children and merely lead instead to a reduction of the number of cyclists on the road.

The authors say the findings of the study add further to the debate around the mandatory introduction of protective headgear for cyclists. This study was funded by the Atlantic Philanthropies and the Office of the Minister for Children and Youth Affairs (OMCYA) in addition to an Irish Research Council postgraduate scholarship.