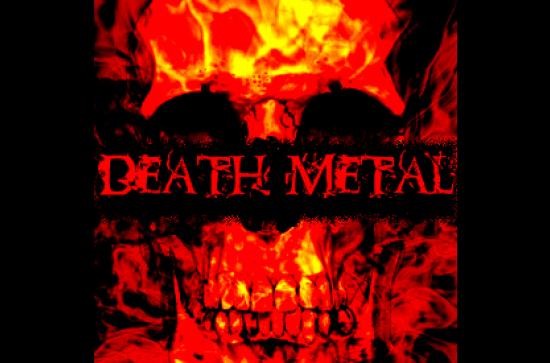 In recent years, the male-dominated heavy-metal subgenre of Death Metal has been subject to an influx of female performers. These women are primarily vocalists and have mastered the once exclusively male technique of extreme guttural vocals, known as the ‘death growl’.

In a manner similar to Laurie Anderson’s intentional vocal deception through the use of a vocoder, the female growler plays with the listener’s gendered aural comprehension of the voice; her voice is gendered as masculine. Thus, through the appropriation of the masculine voice, the female growler manipulates and exposes a system of masculine filtration, whereby the listener is mislead by the performer’s mask or ‘audio drag’. However, such performances of female masculinity (Halberstam, 2010) raise questions about performative intention and of the masculinity performed by male death-growl vocalists.