Arrival of a new Visiting Fellow at AFF

Arrival of a new Visiting Fellow at AFF 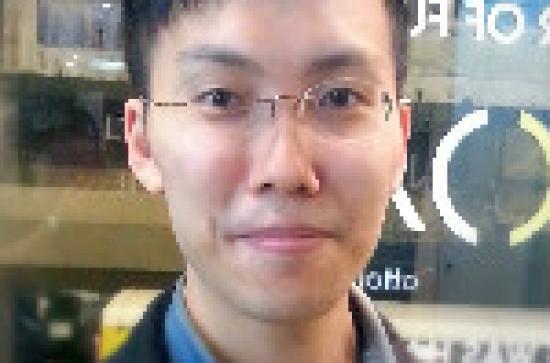 An Foras Feasa is delighted to welcome Kaho Cheung as a Visiting Fellow to the Institute. Kaho Cheung has been working on electro-acoustic music and music for theatre, with particular interests in field recordings and audio post production. Before entering the retail industry, he had been the department chair and lecturer in Mahidol University in Thailand, the studio technician and music manager in Digital Broadcasting Corporation Hong Kong Limited, and the part time lecturer in Hong Kong Baptist University and Macao Polytechnic Institute. He wrote music for the Chasing Theatre, Cinematic Theatre, Spring-Time Experimental Theatre and Error box in Hong Kong. As a sound artist, his research explored the musical sounds of rapid transit systems around the world. His works received prizes and performances in major competitions, including the first prize in the Musica Nova in Prague, honorable mention in the Luigi Russolo Competition in Italy, with sonic artworks performed in Austria, Greece, Costa Rica, Brazil, Spain and England. He was the recipient of the Gerald Oshita Memorial Fellowship in 2009. Past residencies included the Sumu Residency at the Gallery Titannik in Finland, the Djerassi Resident Artists Program in California and the composer residency at the Elektronisches Studio Technische Universität Berlin. He has been recording and mixing engineer for the Thailand International Composition Festival since 2006, working with contemporary music performers and composers round the globe. His current research interest is the study of cultural context in urban soundscape. Kaho arrives on Friday 15 April and will be with us through to 23 April 2016.