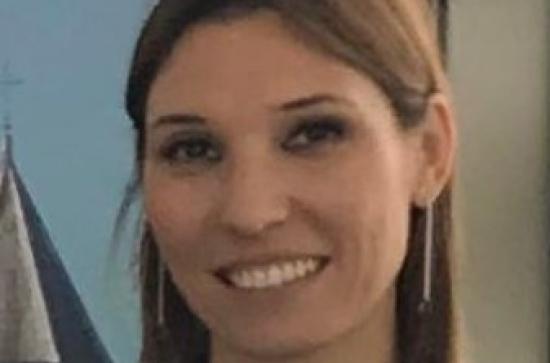 Congratulations to Delia Ferri and Charles O’Sullivan (Ulster University) on co-authoring an article for the European Journal of Migration and Law.

In recent years, the European Union (EU) has, like much of the developed world, experienced a sustained period of inward migration from refugee-producing States in Africa and the Middle-East. This ‘refugee crisis’ has placed a strain not only on the political will of the EU institutions and Member States to find a satisfactory resolution to deal with the flow of migrants, but also on their ability to put in place fair processes for any resulting claims for asylum and to adequately support the needs of asylum seekers while those claims are being processed. This article discusses the latter issue from a discreet angle, focusing on how the EU has addressed the needs of asylum seekers with disabilities. As a party to the United Nations Convention on the Rights of Persons with Disabilities (CRPD), which enjoys sub-constitutional status within the EU legal order, the EU is obligated to interpret all legislation in light of the Convention. Thus, this article seeks to assess the degree to which Directive 2013/33/EU on the material reception conditions for asylum seekers can protect and promote the rights of asylum seekers with disabilities and fulfill the ‘human rights model of disability’ embedded within the CRPD. It also assesses the most recent proposal to replace the Directive, and examines whether the potential shortcomings within it have been addressed thus far. Ultimately, it finds that the ambiguities and lack of procedural certainty within the current Directive provide too much room to derogate from the standards arguably mandated by the Convention, and these have yet to be addressed within the new Proposal.