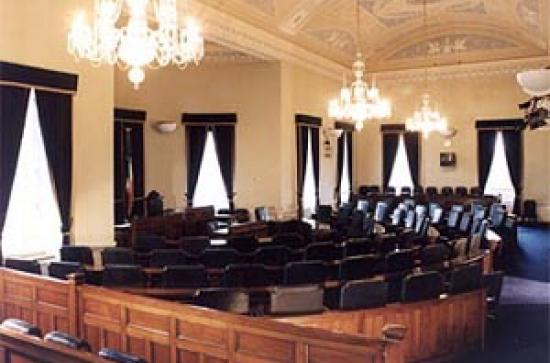 Adoption Law, Drafted by Maynooth University Department of Law Lecturer, Passes all Stages in the Seanad.

An Adoption (Information and Identity) Bill, drafted by Dr Fergus Ryan of Maynooth University Department of Law, passed all remaining stages in the Oireachtas on Wednesday, 18 February 2015.

The Bill was commissioned by Senator Averil Power and co-sponsored and spearheaded by Senator Power, Senator Jillian Van Turnhout and Senator Fidelma Healy Eames. Senator Power was herself adopted as a child, while Senator Healy Eames is an adoptive mother. Senator Van Turnhout is former CEO of the Children’s Rights Alliance and one of Ireland’s leading children’s rights advocates.   The Bill received support from across the political divide.

The Bill was drafted by Dr Fergus Ryan of the Department of Law, who also drafted committee stage amendments to the Bill.

The Bill as initiated and as passed by the Seanad can be viewed online. 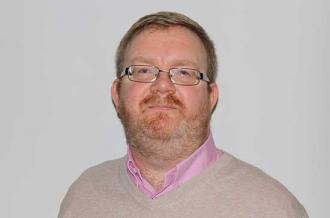