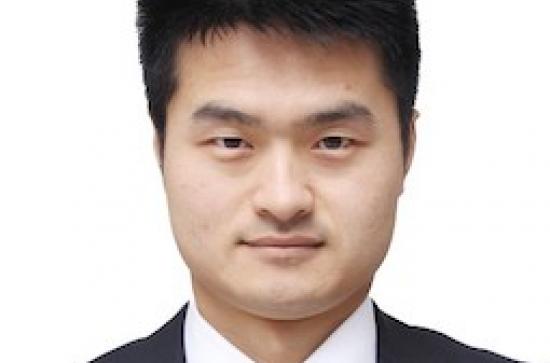 Research: Zhenhui is particularly interested in designing new networking protocols for UAV swarm to realize the robotic swarm intelligence from the movie Avatar. He was postdoc researcher (2012-2014) funded by Ericsson and Enterprise Ireland on the E-Stream project developing next generation telecom management system. He was the visiting scholar (2014) at Network Research Lab (led by Prof. Mario Gerla), UCLA, U.S. He was 3GPP researcher on 5G (2014-2015) at Huawei (Shanghai) Technologies.Co.Ltd. During 2015-2019, he was the Associate Professor at Hangzhou Dianzi University where he founded the intelligent Robotic Communications Group (iRoC Group) at Key Lab of RF Circuits and Systems, Ministry of Education. He was the co-founder of RobSense (Hangzhou) Technology Co.Ltd, a start up designing and producing industry drone system. He won the best paper awards at IEEE ICCRE 2016 and IEEE BMSB 2014. He is the Associate Editor at IEEE ACCESS (IF:4.098) and IEEE Transactions on Consumer Electronics (IF:2.083).

Teaching: Zhenhui has been teaching both electronic engineering and computer science such as Telecommunications, Wireless Networking, Java/C++/Python programming, Fundamental Electronics, and Embedded Programming on Robotics.