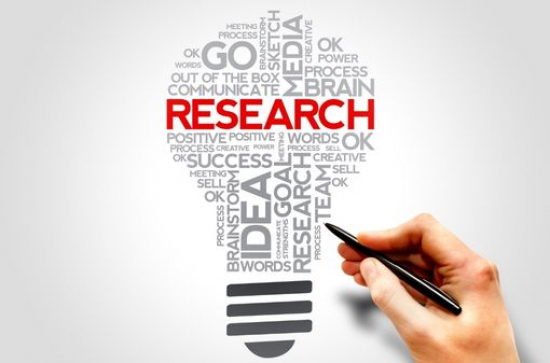 Announcing the awards, Minister Harris congratulated the award recipients, stating: “These talented researchers will no doubt contribute hugely towards the world-class excellence that is the bedrock of our research system in Ireland, pushing the boundaries of research knowledge and finding new discoveries that deepen our understanding of the world around us, by looking to the past, questioning the present, and unlocking our future potential.”

Dr John Regan, Department of Theoretical Physics, received €599,937 for his research on ‘Massive Black Hole Formation and Demographics in our Universe’

This project aims to shed new light into the origin of massive black holes (MBHs) that populate the centers of massive galaxies and power the extreme luminosity quasars. Confirmed detections of MBHs in the nuclei of dwarf galaxies remain both scarce, and challenging to detect, leading to uncertainties in the prevalence of MBHs in these smaller galaxies. This project will further our understanding into the origin of the massive black holes (MBHs) by using newly developed computer models for early MBH and star formation, alongside supercomputer simulation power to understand the evolution of structure in a virtual Universe. 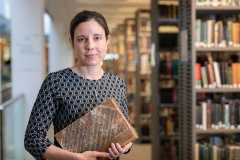 The central aim of LEIGHEAS is to advance our knowledge of the nature and scope of medical learning in the medieval Gaelic world by charting the vernacular translation and transmission of medical texts across Ireland and Scotland, ca 1350–1700. The project will shed new light on the relationship between Irish-language medical learning and other aspects of contemporary literary culture, including narrative, legal, religious and historical writing. The project will also produce the first comprehensive, curated, and searchable digital handlist of medical writing in the Gaelic languages. 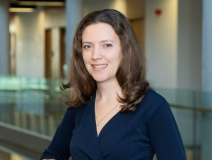 Dr Lisa Orme, ICARUS (Irish Climate Research and Analysis Unit) and the Department of Geography received €399,782 for her research on ‘Holocene Storminess in Ireland.’

This research project will investigate long-term patterns and variations in storms over the last 7000 years to understand how they might change under a future warming climate.  Developing records of the conditions around storms will enable better understandings of how storms vary over timescales from decades to millennia, and discover whether storminess in Ireland has increased or decreased during past warm periods. Using evidence of storm blown sand and sea spray deposited on peatlands, and preserved within these sediments, the project will develop indicators for storminess.

Dr Lynsey Black, School of Law and Criminology, received €378,292 for her research on ‘Contested Space: Penal Nationalism and the Northern Ireland Border.’

This project examines penal power, the systems of crime and punishment, and how the state uses this power. Taking Northern Ireland and its boundaries as the focus, the project will uncover the shapes of resistance to the border/s as well as the efforts at safeguarding it, considering both as political standpoints with penal consequences and ramifications for citizenship and the state. To achieve this, the project will use extensive archival, documentary research and participant research (such as oral history interviewing and focus groups).