Commemorating the influenza pandemic of 1918-19 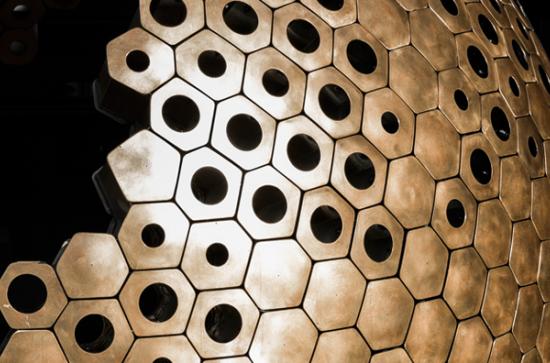 Dr Milne explained how the 1918-19 influenza pandemic killed at least 23,000 Irish people, and probably infected about 800,000 people on the island, about one fifth of the population. She showed how the flu impacted the shambolic Poor Law dispensary service, war, the conscription crisis and the general election. But most especially she emphasised how it damaged and changed families in ways that had long reaching effects as memory captured by survivors and victims’ families 90 years later testifies.

Dr Milne is an historian who currently holds an ELEVATE: Irish Research Council International Career Development Fellowship – co-funded by Marie Cure Actions at Maynooth University and author of a monograph, Stacking the coffins – influenza, war and revolution in Ireland 1918-19 which will be published by Manchester University Press in May 2018, 100 years after influenza first came into Ireland.