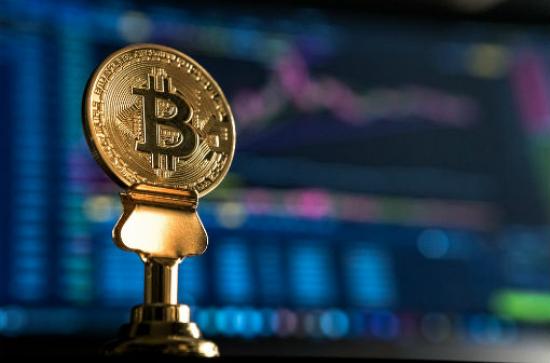 Research from Maynooth University has revealed that the energy footprint of bitcoin mining is comparable to Ireland’s entire energy consumption, raising new questions about its environmental impact.

Bitcoin is one of the first cryptocurrencies—a digital currency that uses cryptography to control its creation and management, instead of relying on central banks.
Bitcoin mining is the process by which transactions are verified and added to a public ledger, also known as the block chain. It is also the means through which new bitcoin are released.

According to cryptocurrency experts Coindesk, there are now approximately 16.8 million bitcoins in circulation. This number has been accompanied by significant growth in bitcoin mining activity since the cryptocurrency was released into the market in 2009.

Notwithstanding this fall in value, bitcoin activity has been growing. In the four years following 2009, there were 50 bitcoins created in total. Today, 12.5 bitcoins are generated every 10 minutes. Its energy consumption also has ballooned, while the technology to produce it has relatively lagged in terms of efficiency.

Research by Dr David Malone and Karl O’Dwyer of the Maynooth University Hamilton Institute examined the energy consumption of bitcoin mining, estimating that in 2014 it could use anywhere between 0.01 gigawatts all the way up to 10 gigawatts, while Ireland’s energy consumption varied between 2.5 to 5.0 gigawatts depending on the time of day.
To put this into perspective, 2.0 gigawatts of energy is the equivalent of one second of running 1.6 million kettles all at the same time, or leaving 700,000 immersion heaters on full blast.

Using 2.0 gigawatts for an hour is the same as using 2,000,000 units of electricity, and would cost about €300,000 per hour to run at consumer prices.
Dr Malone says this raises the question as to “whether current levels of bitcoin mining are sustainable, and have any long-term worth to investors and the global economy – especially as bitcoin mining energy usage is now a minimum of 2.0 gigawatts, and when overheads such as air conditioning and cooling systems for bitcoin mining facilities are taken into account, this easily becomes 3.5 gigwatts or more.”

Making bitcoin involves guessing the solutions to equations. In technical terms, each guess is called a hash, and the estimate for how fast the whole network is guessing is called the ‘hashrate’ (TH).

“Now, despite bitcoin’s recent fall in value, the hashrate is over 23,000,000TH per second and there doesn't seem to have been big hardware advances in efficiency in the last year or so. This would give an estimate of energy consumption that starts at over 2 gigawatts, with overheads for bitcoin mining operations easily adding another 1.5 gigawatts to this.

“When we add the overhead energy consumption for things like lights for bitcoin mining operations, we can see the energy footprint start to outstrip the usage of entire countries like Ireland.”