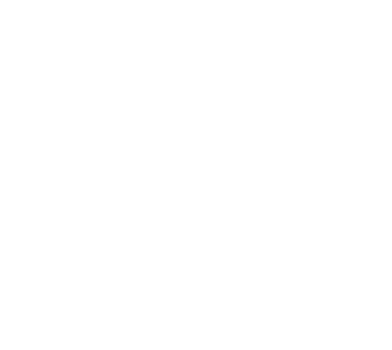 Title: A ‘Game With Symbols’

Gödel (a mathematical realist) characterised Hilbert’s finitism as ‘a mere game with symbols according to certain rules … not supported by insight’, and mathematical materialism and positivism as reducing mathematics to an uncertain, empirical science. In return, mathematical ‘anti-realists’ have characterised sections of realist or classical mathematics as meaningless, saying, e.g. that if a proof is too large, or goes in some sense beyond what we can in principle construct, decide, compute etc., it is ‘mere formal manipulation of symbols’.

There seems to be an important difference between the two positions. But in a number of modern accounts, they turn out to be essentially and demonstrably equivalent.

I explore ways mathematical realists might express the notion of an independent ‘way things are’ that are not equivalent to anti-realist sentiment. It appears some expressions entail contradiction or paradox, in particular, analogues of the knowability paradox (traditionally associated with anti-realism). The degree to which both realists and anti-realists can accommodate or account for such consequences may cast light on what meaningful mathematics does and does not amount to for each, as well as on what the mathematical realist has to gain or lose in postulating certain notions of independence.

Speaker:
Dr. Penelope Rush’s work in philosophy incorporates metaphysical conundrums in the foundations of mathematics, the situation of meaning in mathematics, disparate conceptions of objectivity, and the relevance of metaphysical deliberation in the philosophy of logic. With Ross Brady, she has worked on non-classical treatments of set-theoretic paradoxes and Cantor’s diagonal argument, as well as the identification of a set of fundamental issues for both classical and non-classical logics. Her current research focuses on the role of metaphysics in analytical philosophy in general and on the interest and informativeness of tensions apparently inherent in many of its core concepts. Rush is editor and a contributing author for ‘The Metaphysics of Logic’ (CUP 2014), and currently working on a Monograph: ‘Paradoxes of Mathematical, Logical and Scientific Realism’, for Springer’s Synthese Library.