Why is Donald Trump dancing to "YMCA"? RTÉ Brainstorm 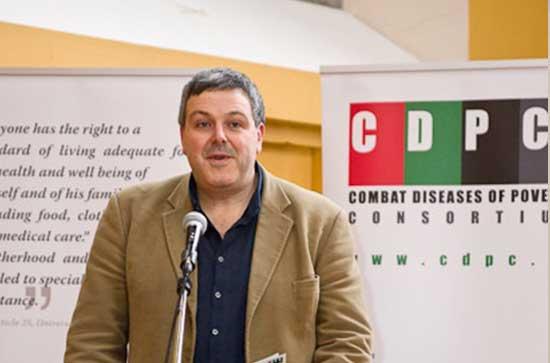 "Y.M.C.A." is a disco favourite from the Village People, a band who once made middle class white America uncomfortable because of their LGBT roots. US president Donald Trump has used the song to showcase his newly recovered vitality after his Covid-19 diagnosis at non-masked/non-socially-distanced events in front of an audience packed with homophobic members of suburban Evangelical churches.

The song began its intimate relationship with Trump's base at anti-lockdown rallies earlier this year in Michigan, a swing state very narrowly won by Trump in 2016, which has the largest number of "Patriot" militias in the US. At these protests, "Y.M.C.A." was blasted at the Michigan State Capitol, while it was occupied by heavily armed militia members. Outside, other militia member waved signs inscribed with the infamous German sentence, "Arbeit Macht Frei", addressed to Governor Christine Whitmore (who is Jewish), as an "appeal" to end the lockdown and get "Michigan back to work." While these militias remain in the news (13 members were arrested after a hare-brained plot to kidnap Whitmore), "Y.M.C.A." is now firmly embedded at Trump's Make America Great Again rallies across the country.

Ironically, back in March, the US Library of Congress had included "Y.M.C.A." in its National Recording Registry, an official audio repository for music that is deemed to have "culturally, historically or aesthetically significant" value. This was mere weeks before the song appeared prominently in anti-lockdown protests. As MAGA is publicly homophobic and bitterly opposed to same-sex marriage - many of its church allies support "conversion therapy" and slurs against LGBT people form an important part of their vernacular - this embrace of a song, whose lyrics explore the social and sexual opportunities available at public Christian hostels for a young man newly arrived to a city, seems … odd.

Maybe it's the song’s infectiously danceable tune and great hook?

Read the full article on RTÉ Brainstorm to find out