What do we do about Conspiracy Theories? 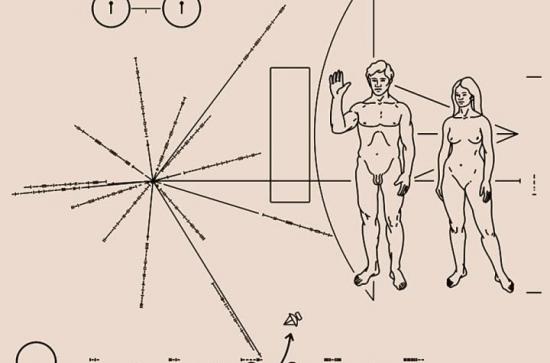 What do we do about Conspiracy Theories?
The role of social sciences and humanities in debunking conspiracy theories

This 1 day conference will be moderated by Professor Annika Rabo, Stockholms Universitet

Elisa Sobo, San Diego State University:
When we doubt the experts: an anthropological exploration of trust, mistrust, and conspiracy thinking with reference to contraception, HIV, vaccines, cannabis, capitalism, and the practice of science. (skype)
Brian Martin, the University of Wollongong:
Conspiracy theory attributions: tactics of promotion and resistance (Skype).
Ela Drążkiewicz, Maynooth University:
When the truth is not all that matters: understanding trajectories of conspiracy theories in conflicts over vaccinations.