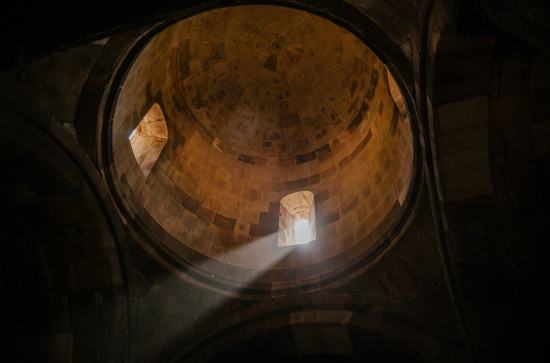 Title: A People's History of Latin

Description: In this paper I’ll be discussing the possibility of writing the history of the Latin language ‘from below’, in the tradition of Walter Benjamin, Howard Zinn, and radical, left-wing historiography. The history of Latin is most commonly one of high literature, scholarship, and critical exegesis, focusing on the canonical authors and their later interpreters. The intersection of classical education with empire from the eighteenth to twentieth centuries has furthermore, I suggest, narrowed Latin’s interpretative range in ways that still await meaningful decolonization. My current work seeks to analyse critically these currents of interpretation and to suggest a much broader idea of Latin as a language of ordinary people, a rich and diverse historical corpus which includes, but is not defined by, either the canonical texts or the boundaries of ancient Rome. Drawing on work by J. N. Adams, Roger Wright, and Amy Richlin, among others, as well as my own work for the blog Confabulations, this project hopes to offer a useful and politicizing reinterpretation of the language and its history.