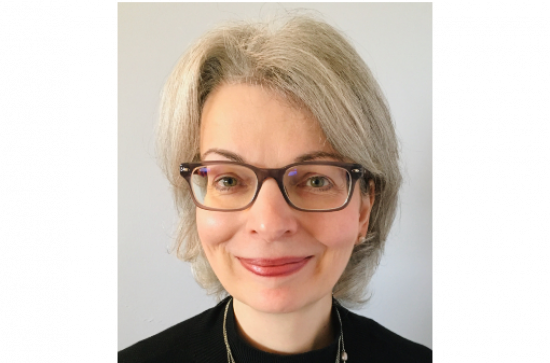 Today, mainstream orchestral conductors are centre-stage musical leaders and enablers. Operating in a highly competitive and male-dominated marketplace, their complex role and public image fundamentally contributes to their orchestra’s success. Concepts of the function, status, individuality, and impact of ‘great’ orchestral conductors have been in circulation since the 1850s.  The challenge of fully explaining and defining the conductor’s formation, function, success, and legacy has long generated speculation and interest in the personal and musical lives of those who pursue it. This paper unpacks the myths surrounding the role by contextualizing and evaluating biographical and life-writing materials associated with three twentieth-century conductors. It provides a fresh perspective on the points of connection and contrast in the biographical constructions of Leopold Stokowski, Nadia Boulanger, and Adrian Boult by relating their treatment to the concepts surrounding ‘great’ conductors. Advocating for the value of understanding the impact of the approaches, preoccupations, and patterns evident in a range of sources, it unpacks the baggage surrounding the commodification and reception of conductors.

Professor of Music and a former Head of Department at Maynooth University, Fiona M. Palmer is a musicologist and performer. Her research explores the culture and commerce of the music profession by engaging with issues of professionalization, networking, reception, and performance practice. Fiona’s most recent monograph is Conductors in Britain, 1870–1914: Wielding the Baton at the Height of Empire (Boydell, 2017). She is currently writing a book focused on the conducting profession (1914–1930s) for publication by Boydell Press.