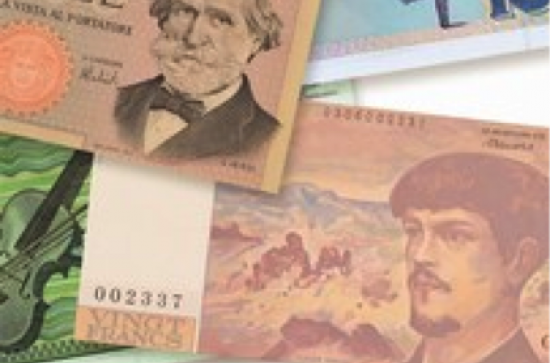 Professor Fiona M. Palmer’s chapter, ‘Conductors and Self-Promotion in the British Nineteenth-Century Marketplace’ appears in a volume of essays co-edited by Christina Bashford and Roberta Montemorra Marvin. Titled The Idea of Art Music in a Commercial World, 1800–1930, the collection of essays has recently been published by the Boydell Press within its Music in Society and Culture series. Fiona Palmer’s essay examines the methods of self-promotion undertaken by two prominent musicians, Julius Benedict (1804–85) and Frederic Cowen (1852–1935), exploring how they each exploited, valued and promoted the role of conductor within their careers. The ways in which their overall contributions mirrored current traditions, while also influencing the genesis of the function itself within the scope of the commercial marketplace within which they operated, provide insights into the changing status of conducting as an art.