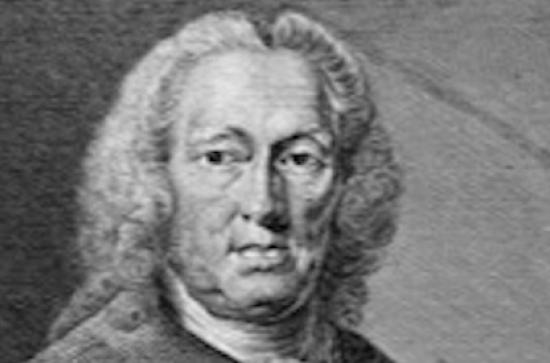 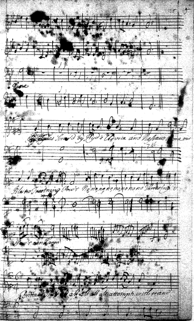 Until recently, it was thought that the earliest surviving birthday ode performed in Dublin dated from 1707. Its music does not survive, though we know that it was performed in Dublin Castle. Dr Estelle Murphy discovered two odes in manuscript in the British Library, which had previously been incorrectly identified as being composed for performance in London. Her latest article in the current issue of Music & Letters—titled ‘"Liveridge is in Ireland": Richard Leveridge and the Earliest Surviving Dublin Birthday Odes’—outlines how, through further archival research, paeleography, and music paper analysis, Estelle was able to identify the works as Irish in origin and in the hand of composer Richard Leveridge. She was also able to date the works to 1699/1700 and 1701, therefore establishing them as the earliest surviving works from the Dublin birthday ode tradition. Estelle is currently editing and reconstructing the missing parts of the odes and hopes to have the music performed in Dublin Castle this summer. You can access her article in Music & Letters via the Maynooth University Library.
Interpreting Objects, Texts & Contexts
Performance, Practice & Interactivity
Back to top