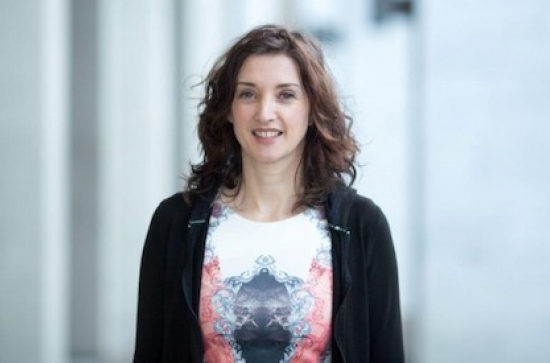 Abstract: For sixteen years, TradFest, a festival of traditional Irish music and, more broadly, folk music, has taken place each January in the designated cultural quarter of Dublin City known as Temple Bar. With Ireland currently under lockdown, the 2021 iteration is not taking place live in a compressed period at the end of January. Instead, festival organisers have recalibrated the festival by curating a number of rolling, on-line events with some regulated live performances, along with regular podcasts and a much talked-about TV special aired last Dec 29th. These adaptations have already had some surprising implications in terms of diversity and what constitutes ‘publics’ in the festive framework, particularly where government policy is informing festive reimagining during Covid. In this paper, then, particular attention is given to the elastic way in which Tradfest treats musical genre, along with its reliance on more traditional narratives of 'Irishness', belonging and sociability, as embedded in the historic built heritage of the city and the wild geography of the island. Drawing upon one year's fieldwork, the paper grapples with ideas of real and imagined musical communities (Turino 2008), including in a digital age (Nowak 2015). Moreover, with the Tradfest community expanding to include greater diversity in representation, including artists sometimes referred to (not unproblematically) as the 'New Irish' (Inglis 2016), this paper ultimately homes in on the commissioned Tradfest TV programme, Ireland in Music, as a means of unravelling, interrogating. and reweaving these complex threads in a year shaped as much by Black Lives Matter as by the pandemic.

Bio: Dr. Aileen Dillane is Senior Lecturer in Music at the Irish World Academy, University of Limerick. She co-founded and co-directs the interdisciplinary research clusters Popular Music, Popular Culture and Power, Discourse & Society at UL, and co-edits their associated book series, Popular Musics Matter: Social, Cultural and Political Interventions and Discourse, Power and Society, both of which are published with Rowman and Littlefield.

Today's presentation is connected to an EU-Funded HERA project on European Music Festivals, Public Spaces and Cultural Diversity (2019-2022); Temple Bar Tradfest as one of three Irish case studies in this five-country research partnership.  As well as engaging in popular music and festival research, Aileen performs and writes about Irish Traditional Music and is currently completing a book entitled Irish (American) Musical Imaginaries based on fieldwork in Ireland and Chicago.