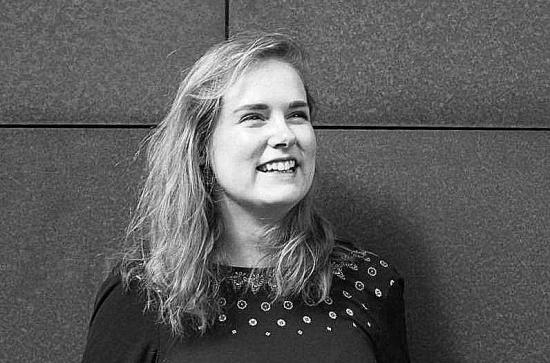 Katie Neville is an Irish classical guitarist and composer. As a solo guitarist, Katie has won several prizes including the Senior Classical Guitar Cup and the Contemporary Irish Guitar competition at the ESB Feis Ceoil. She has performed in master classes with renowned classical guitarists such as Xuefei Yang, Berta Rojas, Odair Assad and Oscar Ghiglia. Having studied performance and composition at Maynooth University and the Royal Irish Academy of Music, Katie now works as a freelance composer, guitarist and teacher.
Katie's work as a performer is varied, with a focus on guitar-based chamber music as well as solo performance. Among her most notable ensemble appearances, she was proud to lead the Irish Youth Guitar Orchestra in 2016 during their inaugural tour under the baton of David Brophy. Similarly, as part of the OAK Duo and Elwood Guitar Quartet, she has had the great honour of twice working alongside the RTE Con Tempo String Quartet under the Galway Music Residency Apprentice Ensemble scheme. She is a long-standing member of the Royal Irish Academy of Music Guitar Ensemble under Marion Hyland, with past engagements playing in the National Concert Hall, National Gallery of Ireland and Freemason’s Hall. In a compositional capacity, Katie has studied with Irish composers Dr Kevin O’Connell, Dr Ryan Molloy and Dr Martin O’Leary. She has written for a diverse range of solo instruments and ensembles. Her works have been premiered by both student & professional performers, including the wonderful Chamber Choir Ireland, members of the National Symphony Orchestra and the Royal Irish Academy String Quartet. Most recently, she was the recipient of a commission by RTÉ Lyric FM to write a choral piece for the RTÉ Philharmonic Choir to be premiered in May 2019.