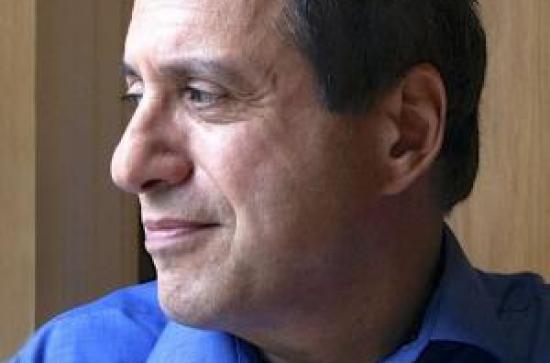 Armand d'Angour pursued careers as a cellist and businessman before becoming a Tutor in Classics at Jesus College in 2000. In addition to his monograph The Greeks and the New (CUP 2011), he is the author of articles and chapters on the language, literature, psychology and culture of ancient Greece. In 2013-14 he was awarded a British Academy Fellowship to undertake research into ancient Greek music, and in 2017 was awarded a Vice Chancellor’s Prize for Public Engagement with Research. He has since co-edited with Tom Phillips Music, Text, and Culture in Ancient Greece (OUP 2018), and in addition to numerous broadcasts on radio and television, a short film on Youtube (https://www.youtube.com/watch?v=4hOK7bU0S1Y) reached over 100,000 views after its publication in December 2017. His book Socrates in Love: The Making of a Philosopher was commissioned by Bloomsbury and is due for publication in April 2019. More details of his work are available here: www.armand-dangour.com