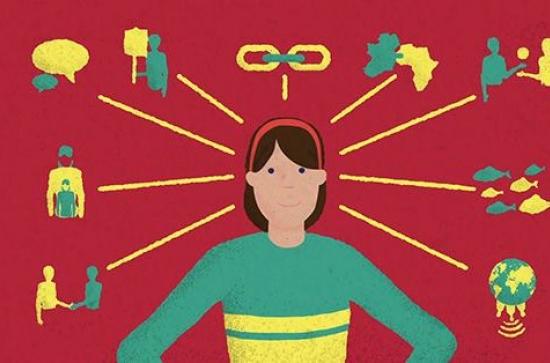 We are delighted to be collaborating with Comhlámh on the new season of the revamped #firstweds in 2019.

The First Wednesdays - debates, discussions, interviews and conversations, will begin on Wednesday 6th Feb (in the Teachers' Club, 36 Parnell Sq West) with a live audience chat between Dr Conor McCabe and Dr. Eilish Dillon of the Department of International Development.  See here for more information.

The focus of the conversation will be Conor's most recently published book 'Money'. A stocking filler over Christmas for many, this has seen the book sell out in many shops, so come and join in on the evening for what will be lively conversation with the author himself.

‘Money' examines the nature of the financial system, the deep economic class divisions within Irish society and the gendered nature of economic inequality. The book also focuses on ways we can work collectively to transform the institutions and ideas which sustain and reproduce those divisions. On the 6th, Eilish will sit down with Conor to tease out the book’s themes and the intention of 'Money'.

Over the course of the year as well as having in-depth conversations with authors of books we think you’ll love, we will also host a variety of new format evenings of conversations, debates and discussions around learning and action for change locally and globally.

He has written extensively on Irish finance and is involved in activist education, working with political, trade union, and community groups in both the Republic of Ireland and Northern Ireland.

His latest book, 'Money'. examines the nature of the financial system, the deep economic class divisions within Irish society and the gendered nature of economic inequality, as well as focusing on ways we can work collectively to transform the institutions and ideas which sustain and reproduce those divisions.

She has recently (2017) completed Doctoral research entitled ‘How Critical is Talk? Discourses of Development Education among Facilitators in Ireland’. She is particularly interested in exploring different constructions of criticality when it comes to development and development education and is actively engaged in research and publications on discourses and representations of and within development policy and practice in Ireland.

Comhlámh gratefully acknowledges the support of Concern in hosting the #firstweds debates.