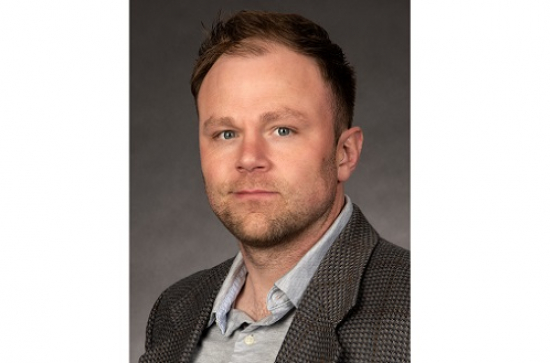 Abstract
Those outside the immediate dynamics of interpersonal violence during the Irish Revolution could nevertheless be said to have participated in important ways. Hundreds of instances of ambush, assassination, and reprisal throughout the Irish War of Independence (1919-21) and Civil War (1922-23) demonstrated that involvement was, in fact, often non-negotiable. That is, detachment proved difficult in an atmosphere in which both the I.R.A. and British forces pressed non-combatants to support or suppress the republican movement. As a result, many civilians experienced intimidation, curfew and bans on public markets and restricted access to public space, while others lost their homes, property, and businesses through disciplinary destruction. In this context, revolutionary activity often dislocated people from their previously lived experiences. This paper discusses the varieties of participation during the Irish Revolution, and the diversity of ways individuals navigated this formative period.