"The Newspapers, the Telegraph Wires, the Cables”: Race, Infrastructure and the Global Production of American Culture, 1865-1914 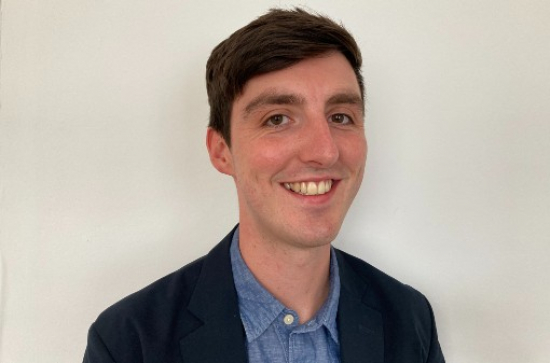 How did the ‘American’ in ‘Americanization’ gain a stable meaning? This paper attempts to answer this question by focusing on the activity of American cultural actors who travelled to Britain in the decades prior to the World War. Noting the near-universal tendency of actors and audiences alike to dwell on the supposed American characteristics of cultural products, it teases out the connections between access to material resources and racial inequality in the making of the United States’ dominant national culture.

Speaker
Lewis Defrates is an assistant lecturer in American History at Maynooth University. He completed his doctoral studies at the University of Cambridge in 2021, where he focused on the United States’ cultural engagements in the world prior to the First World War. His writing has been published in Sport in History, American Nineteenth Century History, and the Washington Post.