A Century of Elections: Past, Place and Politics 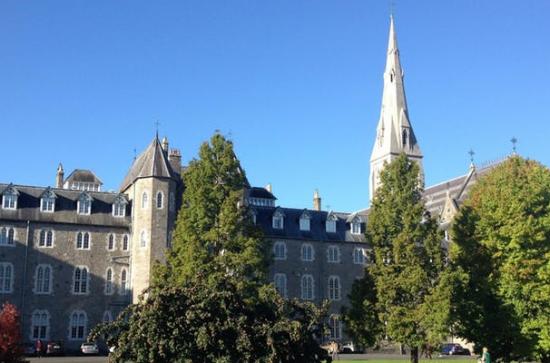 The newly established Electoral Geography Group (EGG), Maynooth University, will host its second academic conference titled: ‘A Century of Elections: Past, Place and Politics’ on Wednesday October 3rd 2018. This conference will celebrate the Centenary of the historic 1918 election, featuring papers which have a strong focus on the importance of place, or places, throughout the past century of elections on the island of Ireland.

2018 marks the centenary of the Representation of the People Act (1918), which extended the right to vote for the first time to women (initially only those aged thirty and over who “met minimum property requirements”) and all unpropertied men aged twenty-one and over. This Act led to a dramatic increase in the numbers voting at general elections in Ireland and Great Britain, with millions of women and working-class men getting the right to vote for the first time ever at the December 1918 Westminster election. Ultimately the political impact of the extension of the franchise in Ireland would see the rise of Sinn Féin (and the demise of the Irish Parliamentary Party) and subsequently the emergence of “Civil War Politics”. The political landscape that emerged across the elections held in the decade, or so, after this Act was passed would, it could be argued, remain relatively unchanged for the rest of the century; a political landscape that would be largely dominated by Fianna Fáil, Fine Gael and Labour – the parties that formed the “two and a half party” system.

This one-day conference will study the significance of the 1918 election from a vantage point taken one hundred years later, but with a special focus on the geographical, place-based and or environmental dimensions of these electoral contests.

For any further queries, please contact ElectoralGeographyGroupMU@gmail.com or visit the Conference webpage at: https://www.eventbrite.com/e/a-century-of-elections-past-place-and-politics-tickets-48558027367?aff=ehomecard
(There is no cost for attending the Conference, but if you would like to attend please register to do so, using the link provided on the Conference webpage)