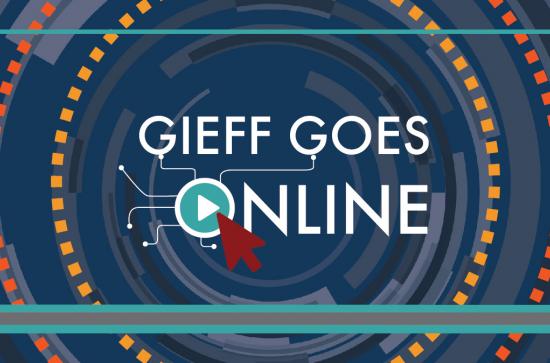 It is important in these difficult times that we continue to engage in anthropological and ethnographic discussions in and outside academia. Ethnographic film festivals have become important platforms where anthropological knowledge is disseminated to a wider audience. The social distancing measures put in place in most European countries have forced some of the upcoming ethnographic film festivals to find new ways to engage with the public.

In the past few months, a doctoral student from the MU’s Anthropology Department, Matjaz Pinter, has been helping the German International Film Festival (GIEFF) to make the transition from a film festival, traditionally held at the University town of Göttingen, to an online streaming event. Despite some drawbacks that range from a a completely different filmic experience to the fact that audiences will not be able to engage with the film in the cinema itself, this new approach also introduces some noticeable advantages. The concept introduced by these festivals to stream, instead of screen ethnographic films, offers a unique opportunity to see and discuss contemporary ethnographic films from the comfort of our home. GIEFF will also be holding Q&A sessions via video conference calls, which means that the audiences from all over the world will be able to engage in discussions.

There are two upcoming Etnohgraphic Film Festival’s that have recently adopted the online concept:

Both festivals will be streaming some of the best contemporary ethnographic full-feature, short and student films.

Here are the links for online registration
(GIEFF is for free, EthnoCinena does charge a small amount per film viewed):