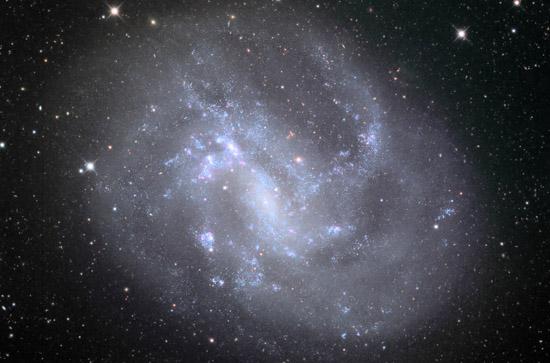 I will show that a population of actively accreting IMBHs exists in local dwarf galaxies and that they can be detected out to z~3 with the use of deep multiwavelength surveys like COSMOS. The black hole occupation fraction of these dwarf galaxies suggests that the early Universe seed black holes formed from direct collapse of pre-galactic gas disk, which is reinforced by the finding that the M-sigma relation flattens at the low-mass end. This scenario is however challenged by the recent finding that AGN feedback can have a very strong impact on dwarf galaxies (e.g. in the form of jet mechanical feedback), which implies that those AGN hosted in dwarf galaxies might not be the untouched relics of the early seed black holes. This has important implications for seed black hole formation models.