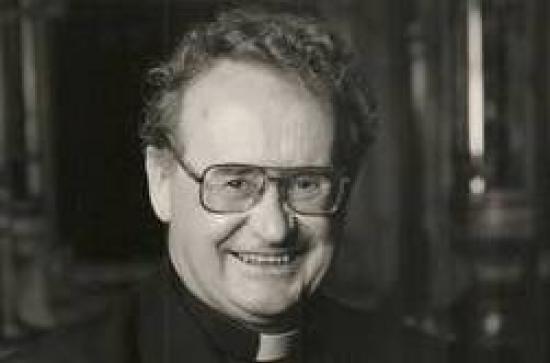 Few people have as many gifts as Liam Ryan had. Hurler. Songwriter. Historian. Sociologist. What people seem to remember most about him, though, was that he was a great conversationalist. He was marvelous at telling stories and he had the happy knack of making it seem like they just tripped off the tongue. He was nice company to be with. You felt at ease in his presence.

As a scholar, he will probably be best remembered for his study of early school leaving in Limerick, aptly titled Social Dynamite, one of the earliest empirically grounded and theoretically informed works in Irish sociology.  But he also wrote on other important topics – in outlets such as Social Studies, Rural Ireland and The Furrow – including the sociology of religion, conditions in prisons, and the family. In all, he wrote with eloquence and insight in equal measure.

For all that, perhaps the most defining thing about Liam Ryan was his loyalty to the church. A priest for over 50 years, he was ordained in Maynooth in 1960 for the archdiocese of Cashel and Emly. He spent nearly all of his working life there, teaching and advising generations of students. Indeed, Liam Ryan’s priesthood was an apostolate of service to others. This was expressed in lots of ways.  His generosity with his time. His reluctance to say No.  His sympathy for the underdog. And when students came to him with difficulties, his instinctive approach was to privilege the pastoral over the academic.  Of course, he was a human being and not a saint. He had no great fondness for bureaucracy. He certainly wasn’t a files and record-keeping man.

Fittingly, he lived out his last years in his native Cappamore, Co. Limerick.   Liam Ryan will be recalled with affection for many years to come as a priest-sociologist who, despite his wide learning and travelling, never lost his sense of place. May he rest in peace. 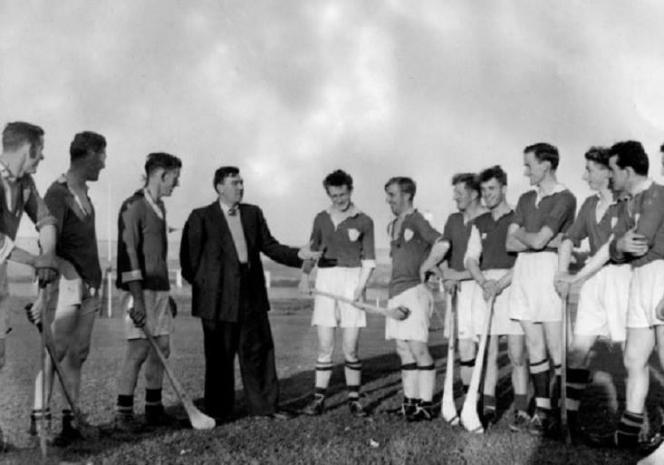 Liam Ryan (centre) playing for Limerick and winning the Munster Hurling Final, 1955.
Back to top
Back to top