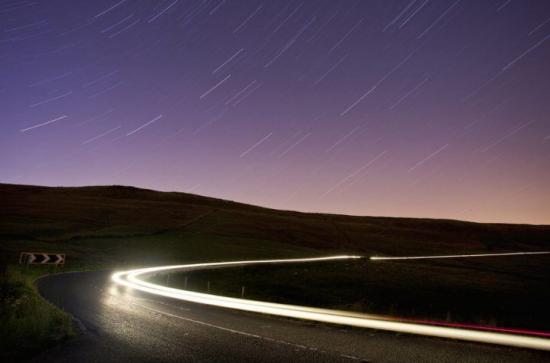 Dr Ronan Farrell, head of RadioSpace and the SFI CONNECT Centre at Maynooth University, believes 5G will not arrive as fast or as easily as people think.

Because fibre will underpin everything that is transmitted (even wirelessly) to the human eye in the coming years, the days of messing with cables to connect devices like TVs and computers to networks will come to an end.
This is already happening thanks to Wi-Fi and 4G but it is going to become even more profound. New spectrum ranges will be unlocked to accommodate 5G-related technologies, and a mysterious new wireless technology called E-band, a former NATO radio spectrum between 71GHz and 95GHz.

As part of the CONNECT national research centre for telecommunications, Maynooth University is to be the site of a new national radio test facility with aims of developing devices for 5G connectivity and the IoT.
The centre, to be known as RadioSpace, will provide a large-scale, interference-free facility that will allow scientists and engineers from industry and universities to develop new 5G communications technology.
Farrell, who is leading RadioSpace, said that 5G could be further off than people believe. “It is very far from deployment and I believe 4G will play a role for some time. What needs to happen is more and more cells with smaller and more numerous base stations. And who is going to pay for that?
“I think it is telling that Google is putting Google Fiber’s expansion on hold because the profit margins aren’t there and the infrastructure is expensive. European telcos are seeing roaming charges being removed and SMS is being killed by WhatsApp. One of the headline claims is that 5G will deliver 1Gbps to your phone, but it could be 10 years before we see the rollout of such networks.
“My prediction is that 5G, which will constitute many different technologies and standards, may not happen the same way as 3G and 4G.
“What we are seeing instead is an unbelievably rapid advance in E-band technologies, which can deliver 1Gbps to 2Gbps in short range links. This will be critical to the future of self-driving cars because it will enable car radar, for example. Samsung has demonstrated 1Gbps E-band speeds over 100-metre ranges. The mobile operators are taking interest and fibre backhaul will be the key to everything.”
In conclusion, Farrell said that research teams at Maynooth University’s RadioSpace are exploring E-band and other ways that the IoT can flourish, even using satellite.
He predicted that the future of networks will be a world without wires, where small hospitals and digital homes will have equipment connected using either E-band, 5G or other new wireless standards.
Underpinning all of this, he said, will be fibre.
“We are entering the fibre to the premises world. We have spent most of our lives carrying mobiles. And now, our homes will be invaded by the IoT.
“5G or E-band or whatever comes next will happen in the next 10 years.
“But prepare to be surprised. Some homes today can get 60Mbps broadband. 15 years ago that was the total bandwidth into the country. Our expectations keep changing.”