A Cosmopolitan Europe? On, Borders, Brexits and Burkinis

A Cosmopolitan Europe? On, Borders, Brexits and Burkinis 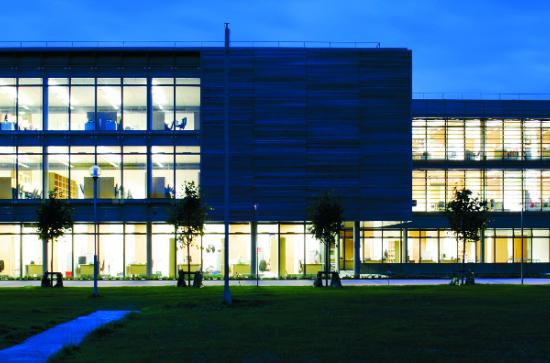 ‘The making of ‘refugee patriarchy’ in Germany: Cologne, race and postfeminist

'Islam and Muslimophobia in France: a reading of the burkini bans'

'The rise of right-wing populism from the ashes of authoritarian liberalism: a view

‘From the Everyday to International Relations: In defence of the strategic use of the

‘The ideological cacophony of new nationalism’

‘The unbearable whiteness of being Donald Trump’

Caoimhe Butterly and Vukasin Nedeljkovic in conversation with Zoë O’Reilly

The Syrian emergency and the wider border crisis has amplified exclusionary practices and political discourse that are neither unique nor a temporary ‘problem’. The intensive construction of refugees and people who migrate as a near-existential crisis for the European Union has led to the mainstream legitimation of overt Islamophobia and xenophobia. It is fair to suggest that the manifest political and

social force of racism in Europe has made the contemporary fiction of a “post-racial era” impossible to sustain. But how do we map and understand resurgent racisms in and across national contexts, and the impact on asylum-seekers, ’migrants’ and racialised minorities?

The increased visibility and confidence of violent street movements and the electoral successes of far-right parties stand as the most overt expression of this resurgence, but the growth of the far-right occurs in a context of financial crisis and austerity; the explicitly racialising politics of the long ‘war on terror’; the intensified border crisis and the dominant securitarian response of European states; and the pronounced sense, across the political spectrum, that ‘problem populations’ can be targeted for increased political gain, and diminished political cost. The “Brexit” campaign and its ugly aftermath in the UK, the manipulative Hungarian referendum on accepting asylum seekers and the reactionary ban by some French municipalities of “burkinis” illustrate this shared tendency, but they also demonstrate the extent to which racisms are both transnationally interconnected and contextually particular.

The aim of this seminar is to begin a process of mapping and analyzing these interconnections and particularities, and to think about what this means for solidarities and forms of opposition and resistance.