Research at ICARUS is broad ranging from observational analysis and modeling studies to impacts and adaptation. Since inception ICARUS has brought in several million Euros in national and European level grant funds and consultancy to support its activities. Traditionally activities have been organized under research strands (or units) which serve to bring together groups of interested academics. Several academics are involved in numerous strands providing integration across activities. The current strands are detailed below. Current grant awards can be found on the grant awards sub-page.

Adaptation means anticipating the adverse effects of climate change and taking appropriate action to prevent or minimise the damage they can cause, or taking advantage of opportunities that may arise. It has been shown that well planned, early adaptation action saves money and lives later. New national legislation passed in 2015 requires public and some private bodies to explicitly include adaptation planning in decision making. 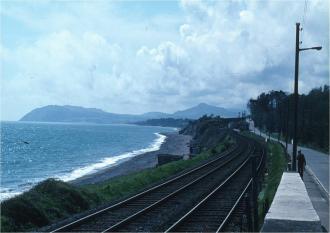 Adaptation includes planning for changes to critical or at risk infrastructure

Understanding the impact of climate change on biodiversity is challenging and sound conservation management decisions informed by research are vital for the survival of vulnerable species and ecosystems.  The climate envelope modelling undertaken over the life of Co-ordination, Communication and Adaptation for Climate Change in Ireland: an Integrated Approach (COCOADAPT) represents the most comprehensive investigation so far undertaken on the possible impacts of climate change on the nature conservation resources of Ireland.

The prediction of climate-change-driven shifts in species and habitat distributions has been dominated by continental-scale studies at a 50 × 50 km grid-scale resolution.  Many of these studies exclude topographic data and other important ecological variables.  In this work, a finer-meshed model grid (10 × 10 km) was employed and other important information was integrated in the predictive models developed.  The models project that many habitats and their associated species in Ireland will experience significant changes to their ranges.

Although the core funding lifetime of the project is over, the capacity developed continues to be applied, and extensions of the methods have recently been published with further publications imminent. 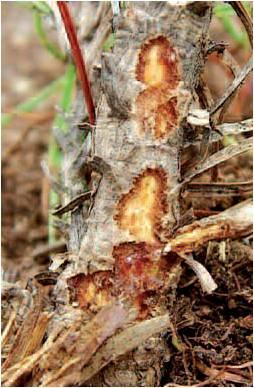 Pine Weevil damage to a forestry stand. Pine Weevil range, prevalence and time of emergence may all change under a changing climate.

Earth System Modelling is key to understanding past, present and future climate. This group primarily makes use of the WRF model to undertake analysis of regional climate changes with a focus upon Ireland. 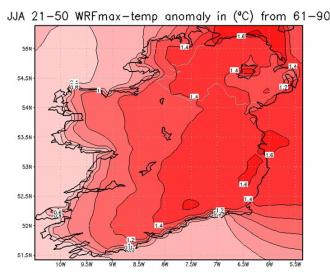 Projected summer temperature changes from a run of the WRF model based upon EC-Earth model input.

Intensive agriculture, urbanisation, energy production and flood protection have altered  hydrological systems and freshwater habitats for decades. Climate change adds to these challenges (higher water temperature, more floods or water scarcity). Less than half of all water bodies have a 'good status'. ICARUS hydrological and water resource research seeks to understand the interactions between water, earth, ecosystems, and humans. 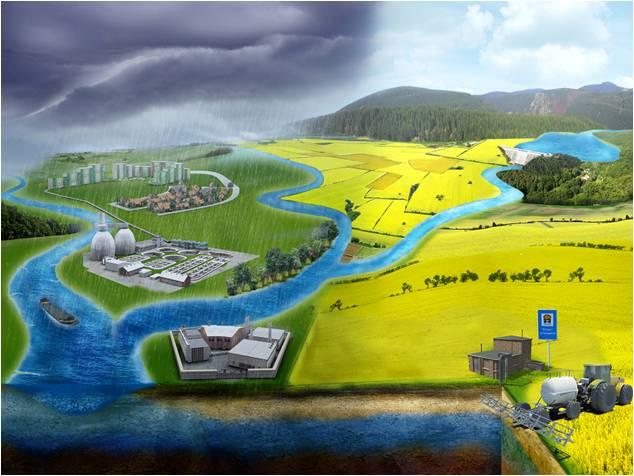 Research attempts to understand all aspects of the hydrological catchment processes. 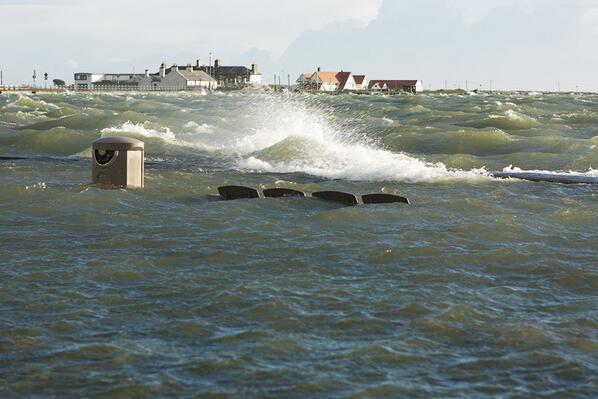 Coastal flooding and its impacts are an active area of research

Observations and their analysis underpin all aspects of our understanding of the climate system and its changes. Members of ICARUS have expertise in the collection, analysis and application of meteorological and hydrological observations. Members of ICARUS have been involved in both national and international analysis activities and are involved in several international initiatives and oversight bodies.

Over 90% of the excess heat trapped in the atmosphere by greenhouse gases is stored in the ocean, to put it another way, 'global warming' could as accurately be described as 'ocean warming'. The oceans play a key role in regulating and redistributing heat, as well as storing large amounts of heat and carbon. Of particular importance to the climate of northwestern Europe and Ireland is the role of the Atlantic Meridional Overturning Circulation. This ocean conveyor belt ('Overturning') of heat, moves warm water northwards through the Gulf Stream system in the North Atlantic, releasing this heat to the atmosphere where it is carried towards northwestern Europe.

The Atlantic Overturning has changed in the past, with large fluctuations in climate in the last glacial period associated with collapsing and recovering of the Overturning circulation, and it is predicted to decline in the future---the Intergovernmental Panel for Climate Change ranking as 'very likely' that the Overturning Circulation will weaken by 30% in the coming century.  Ireland is about 5C warmer than similar maritime climates on the west coast of North America. If the overturning declines, this will have a serious impact on Irish climate. Evidence for a declining overturning is already mounting. Temperatures globally continue to rise due to anthropogenic global warming but, in the North Atlantic, a cold spot appears where a small temperature fall is occurring.

Here at ICARUS, work is ongoing to understand the ongoing changes in the Atlantic, including understanding the drivers and the impacts that has on Ireland, northwestern Europe and beyond. 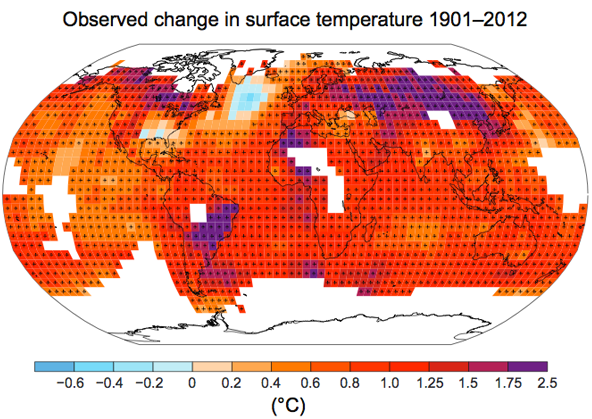 Proxy indicators of past climate are integral to understanding the long-term climate variability and changes in the present and the future. Researchers at ICARUS analyse various such indicators with a focus upon Irish indicators of Quaternary (last c.2 million years) change. ICARUS hosts the ISCORF lab that undertakes analysis of soil core samples. Further details of this facility can be found on its webpage hosted by ICARUS. 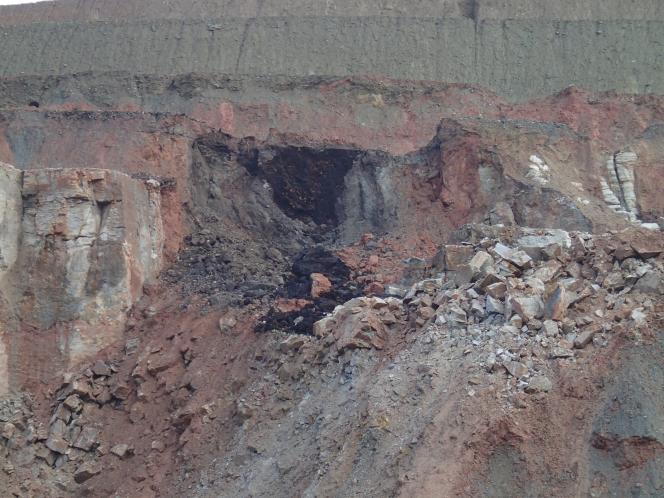 Powerful inferences can be made from deposits from prior interglacials such as this organic deposit from the Eemian interglacial c.125Kyr BP

Over half of the global population now resides in urban areas, concentrating human activity into <3% of the land surface of the earth. Cities are one of the key drivers of climate change (concentrating emissions of GHG) and uniquely vulnerable to many of the projected impacts such as sea level rise, enhanced air temperature and reduced air quality. They also are a criticial scale for driving adaptation. Research at ICARUS is concentrated on energy use in ciities, sustainable consumption, climate change adaptation, observing and modeling the urban climate effect. 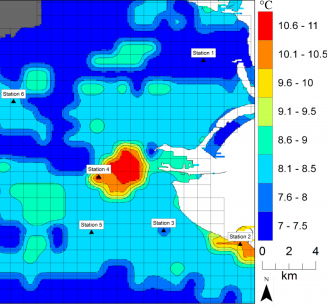