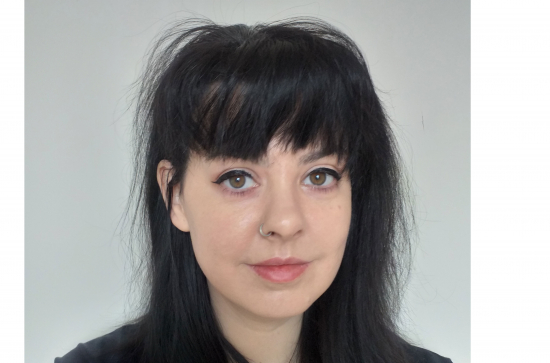 Dr Natalie Culligan’s research interests include Computer Science Pedagogy, Data Analysis, Media and Video Games. She wrote her PhD “Two Roads Diverge: Mapping the Path of Learning for Novice Programmers Through Large Scale Interaction Data and Neural Network Classifiers” on data gathered from 1st year students as they learned to code using the pedagogical coding environment MULE (Maynooth University Learning Environment), which was developed as part of her research. Natalie’s PhD was funded by John and Pat Hume Postgraduate award and the Irish Research Council Postgraduate Scholarship. Before beginning her Computer Science career, she studied Sound Engineering in Ballyfermot College of Further Education and has worked as a sound engineer in both music venues and recording studios.

Natalie has been in involved in teaching in the Computer Science, Engineering, Media and Philosophy departments in Maynooth University for a range of topics, from Introduction to Programming, to Photoshop, to Philosophies of the Digital Age. Since joining MIEC Natalie has taught modules in Virtual Reality, Digital Visual Technology and Media Convergences. During her PhD she was awarded a Professional Certificate in Teaching and Learning from Maynooth University.