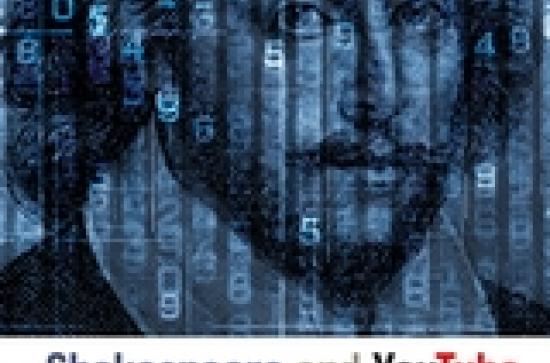 In the first ever full-length analysis of YouTube Shakespeare, Stephen O’Neill shows the importance of the video-sharing platform to the twenty-first century’s reception and adaptation of Shakespeare’s work.

By exploring YouTube’s function as patron, archive and distribution channel, the book analyses how the platform extends and challenges Shakespeare’s cultural currency. Investigating the intersection of YouTube’s participatory culture – its invitation to ‘Broadcast Yourself’ – with its corporate logic, the book argues that YouTube Shakespeare is a site of productive tension between new forms of creative interpretation and the homogenizing effects of mass culture.

Emphasising the need for critical media literacy, O’Neill also analyses the site’s usefulness as a pedagogical resource within Shakespeare studies. The book provides practical guidelines on using YouTube in the classroom, including detailed assignments designed to facilitate interactive, student-centred learning. Including a wealth of online resources, Shakespeare and YouTube will prove essential to an understanding of how Shakespeare is being appropriated and adapted in the digital age.