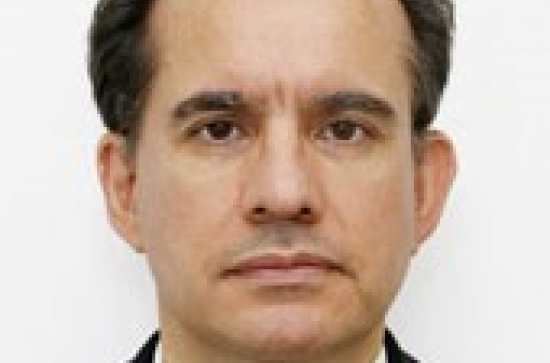 We were delighted to welcome Ambassador Biato from the Embassy of Brazil to the Engineering department at Maynooth University.  The ambassador joined Professor Gerry Lacey - Head of Department, Professor John Ringwood - Director for the Centre for Ocean Energy and Assistant professor Erivelton Neopmuceno in discussions of mutual strategic interest in higher education and research between Ireland and Brazil as part of the regular COER Seminar Series.  He sees significant potential for collaboration between the two countries, particularly in areas of agriculture and the environment. The seminar was broadcast widely with virtual attendees from Argentina, China, Brazil, France, UK and Sweden.

Ambassador Biato was subsequently given a tour of the department where he was introduced to projects from various research groups including;  Robotics, Wireless communications (RadioSpace) and Biophotonics laser laboratories and the Ocean energy wave tank.