MU International College of Engineering at Fuzhou University in China 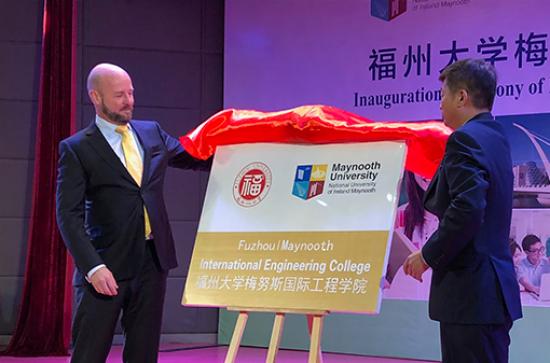