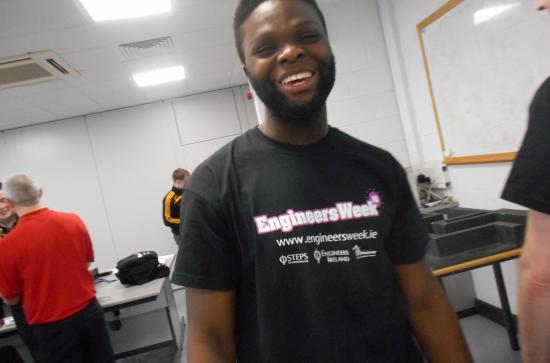 The week was coordinated on a national basis by the STEPS team at Engineers Ireland.
Engineers Ireland’s STEPS programme was established in 2000 to encourage primary and post-primary students to explore the world of science and engineering. The value of the programme has been formally recognised by Government and is a key element of Science Foundation Ireland’s Discover programme. STEPS is managed by Engineers Ireland and is supported by the Department of Education and Skills, Science Foundation Ireland, and a number of major engineering employers.

Are you smarter than a rat?  Teach your robot to get out of a maze using Lego Mindstorms.
Protect yourself from the forces of gravity-  Will your egg go SPLAT?  Design and build protection against gravity to save your egg from smashing 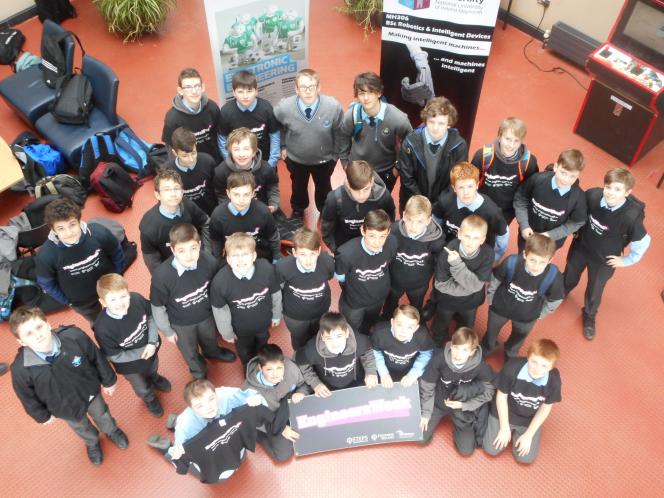 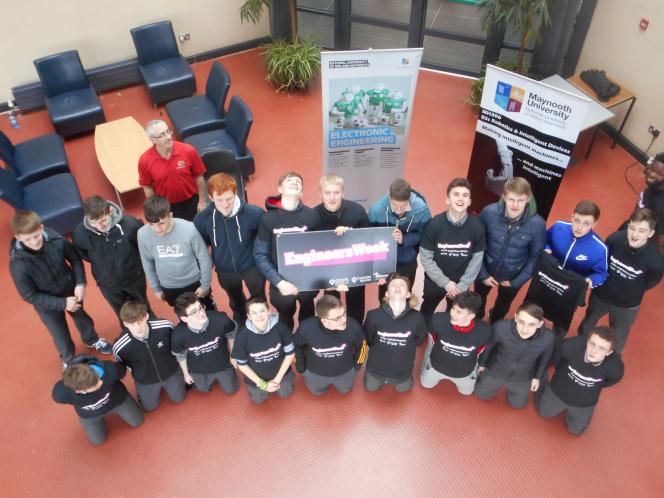 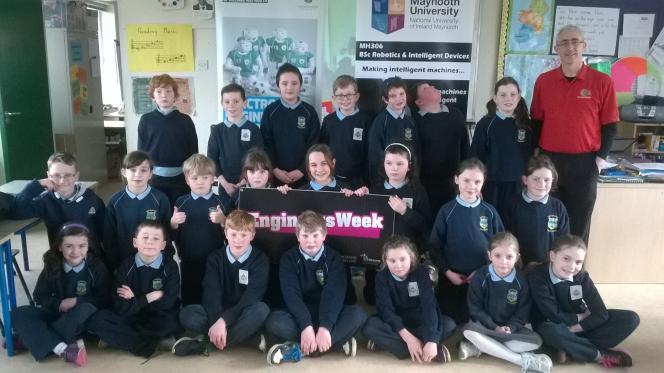 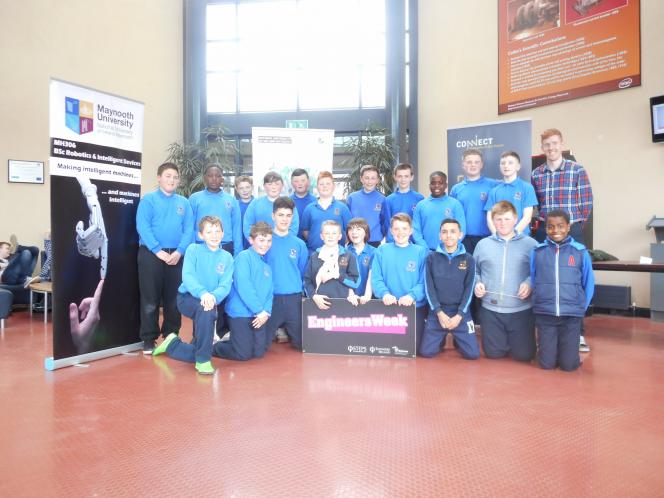 Rathcoffey Primary School, and Andrew is visiting with Scoil Naomh Brid, Celbridge and Multyfarnham National School after the Easter Holidays