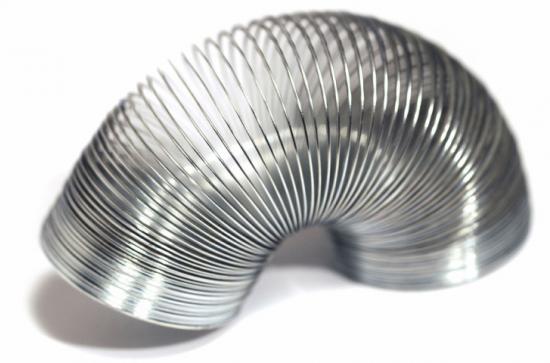 Research conducted at Maynooth University examining the flexibility of pay in the Irish labour market across various sectors before and during the Great Recession, has revealed dramatic differences pre and post-crisis.

The research was carried out by Dr Aedín Doris, Prof Donal O’Neill and Dr Olive Sweetman, labour economists in the Department of Economics, Finance and Accounting and revealed that in each of the years between 2005 and 2008 over 75% of job stayers reported earnings increases, with over half the workers receiving pay increases in each of the three pre-crisis years. However, this pattern changed dramatically with the onset of the crisis. The proportion of workers experiencing annual pay cuts increased to more than 50% in both 2008/2009 and 2009/2010.

Given that finance and property-related sectors were more strongly associated with the crisis than others, it is of interest to examine the sectoral breakdown of earnings changes. The results for 2005/2006, which are typical of the pre-crisis period, revealed that pay rises dominate in every sector. Approximately 80% of workers in each sector received earnings increases. The results for the crisis period reveal a striking change, with an increase in the incidence of earnings cuts in all sectors. However, substantial sectoral differences are evident during the crisis period.

Construction stands out, with a substantial proportion of job stayers in this industry experiencing pay cuts throughout the crisis. In other years, Public Administration and Education and Health stand out for the extensive pay cuts in 2009/10, whereas in 2010/11, pay cuts were particularly widespread in Utilities – the gas, electricity and water sectors – having been relatively weakly affected in the initial crisis years.

The research examines nominal pay changes over the pre-crisis and post-crisis periods using a newly-available administrative panel dataset covering the entire population of Irish workers. These data are longitudinal and allows the team to follow individual workers over time. This is important in that it allows them identify actual changes in earnings experienced by every worker rather than simply comparing aggregate measures of earnings over time. In addition, because these data come from an administrative source, they are free from the reporting errors that often plague this kind of research.

The research focuses on ‘job stayers’, those who remain with the same employer in successive years but it doesn’t take account of workers who lose or change their jobs between years. The team also restricted its sample to workers who worked for the full year. The earnings variable available in the data is annual ‘reckonable’ income for the calendar year; this is gross income, including bonuses and benefits in kind, after pension contributions have been deducted.

To understand how these patterns of annual cuts, freezes and rises translate into cumulative pay changes, the team calculated each job stayer’s pay change for 2005-2008 and 2008-2011 for each of the sectors.

Looking at the pre-crisis period, substantial pay growth from 2005-2008 across all sectors are revealed, with cumulative increases for job stayers ranging from a median of 13.3% in Construction to 22.5% in Finance/Insurance.

During the crisis, the median cumulative pay change was negative in about half of the sectors, with the largest cuts of 7-10% in Construction and Public Administration & Education. In most of the remaining sectors, the median pay change was close to zero, the most notable exception being Manufacturing, where there was a median cumulative earnings increase of almost 3%. It is notable that the sectors experiencing the largest reductions during the crisis were not necessarily those experiencing the biggest increases pre-crisis.