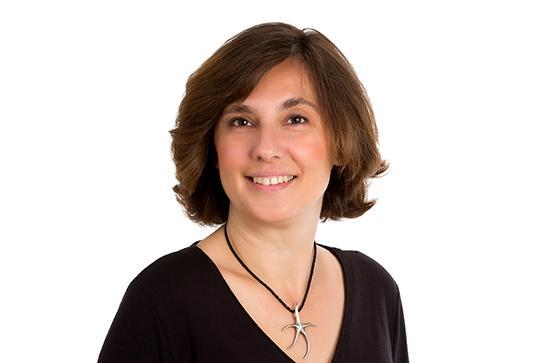 Congratulations to Dr. Tuvana Pastine, Maynooth University economist, who along with Dr. Ivan Pastine from UCD and Dr. Matt Coleman from California Polytechnic State University is awarded the prestigious 2019 Brendan Walsh Prize for Economic and Social Research for their joint paper titled “Incumbency Advantage in an Electoral Contest.” The prize is awarded for the best paper published in the Economic and Social Review in the preceding year and it is named in honour of the memory of Professor Brendan Walsh and his long and distinguished career in Irish economics.

The game-theoretical research paper titled “Incumbency Advantage in an Electoral Contest” investigates the potency of frequently cited sources of incumbency advantage in generating the observed patterns of campaign expenditure and re-election rates in a campaign spending contest framework. The paper extends the literature by allowing the electoral benefit of visibility to be stochastic. The model provides an explanation of earlier empirical findings that district variation in the cost of visibility does not influence incumbents’ victory probability. Furthermore, in contrast to previous literature, the model predicts that campaign finance legislation can increase challengers’ expected payoffs.

The full paper is available here