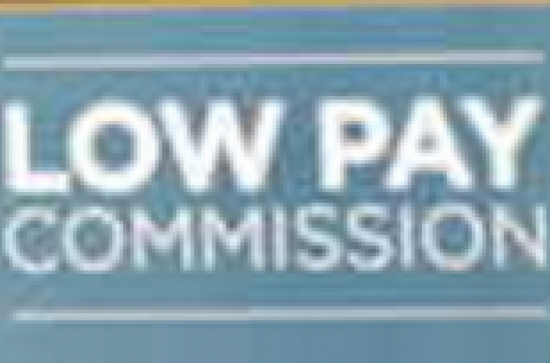 Maynooth University Economics Professor, Professor Donal O'Neill, has been appointed by the Government as labour market expert to the board of the newly formed Low Pay Commission. The board consists of three members with an understanding of the interests of low paid workers, three members with an understanding of employer interests and two independent members with expertise in labour economics. The commission is a statutory body that will make annual reports to the government with advice and recommendations on the appropriate rate for the National Minimum Wage.

The new commission was formally launched by Taoiseach Enda Kenny, Tánaiste Joan Burton and Ministers Richard Bruton and Jed Nash and held its first meeting on Thursday 26th February. speaking at the launch Minister Nash stated that "The establishment of this new statutory body is one of the most important policy initiatives taken by any Government in recent years and is evidence of this Government’s commitment to making dignity at work a reality."

The Commission will take an evidence-based approach to the setting of the minimum wage. It will examine existing data and commission new research if necessary. It will also consult directly with workers and employers in order to decide what the National Minimum Wage should be.

In making its recommendation the Commission will examine a range of issues including:

The Commission will make its first report to the Government in July of this year.

More details on the launch of the Commission can be found here and here.