Centre for the Study of Historic Irish Houses and Estates 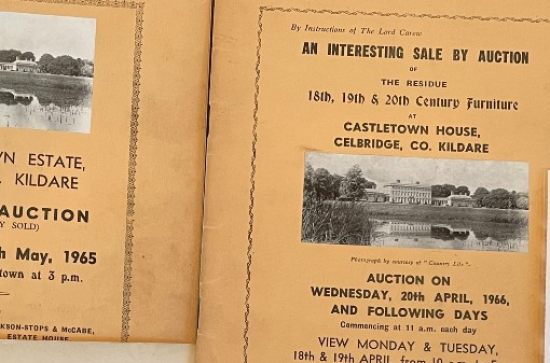 John Holohan reflects on why he has donated his country house collection to the Centre for the Study of Historic Irish Houses and Estates.

Since childhood I have been interested in country houses, the culture of the landed estate, and the people who lived and worked there.

My first Big House memory is of a visit to Shelton Abbey in August 1952 while on a family holiday to Arklow. The place had been sold to the State for a forestry college, the earl of Wicklow had sold up the contents, and the house, half shuttered, looked like a sleeping giant awaiting the arrival of young student foresters. As we passed along the country roads, I noticed the long, winding, high walls enclosing the demesne. A gap in the wall revealed entrance pillars and gates leading up to the house. I wondered what lay behind in the great house, and from that day on my interest to search for the history of all such places was aroused. I began collecting news cuttings and ephemera to feed my curiosity, and I have now been doing this for sixty years.

When I joined the Irish Georgian Society, I found a role which I thoroughly enjoyed bringing members on day or weekend trips to houses all over the country where the owners always seemed pleased to show off their homes. I also made sure to take in visits to churches, mausolea, cottages, ruins and so on to show the connection between the Big House and other buildings in the countryside.

In 2003, when the Centre for the Study of Historic Irish Houses and Estates at Maynooth University was established, it immediately stimulated my interest because I realised there was now an academic endeavour committed to exploring the rich and often sad history of houses and families who lived and worked there.

It is my wish that what I have collected for close to sixty years should now become a resource for study and I am, therefore, very pleased to donate my collection to the CSHIHE where it will be accessible through the OPW-Maynooth University Archive and Research Centre to students and researchers in this field of study.


John Holohan was born in the Ballsbridge area of Dublin in 1944 to Charles Holohan a Solicitor from Co Clare, then in practice in Grafton Street, Dublin and Alice Davy from a Dublin merchant family of Tipperary extraction. He was educated at Carraig na Gréine School in Dalkey, Willow Park School, and Blackrock College. He graduated from UCD with a Bachelor of Civil Law degree and went on to Kings Inns to take the degree of Barrister at Law.

Having been called to the Bar, John decided his future was in real estate management and after spending several years in Britain, he returned to Dublin in the 1970s, purchased a Victorian house and began to restore it. It was the first of many such projects. From this emanated his great interest in historic houses. For many years, as a member of the Irish Georgian Society, he hosted tours to country houses and other historic buildings throughout Ireland and London. He has been a director of Ballsbridge College, the Irish Georgian Foundation, and a council member of Kings Inns, as well as the Royal Dublin Society, Old Dublin Society, and chairperson of Ballsbridge Donnybrook Sandymount Historical Society.

John has been married to Jacqueline for forty-seven years and they have two sons, Timothy and Simon. 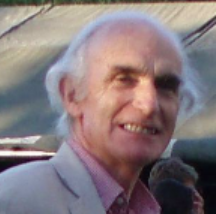 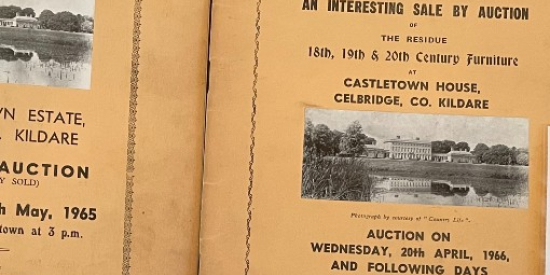 The CSHIHE is delighted to announce the donation of John Holohan's papers, a wonderful collection of country house auction catalogues and ephemera to be deposited in OMARC. The collection will be of immense value to students of the Irish country house. John's reasons for donating them to the CSHIHE can be read here. 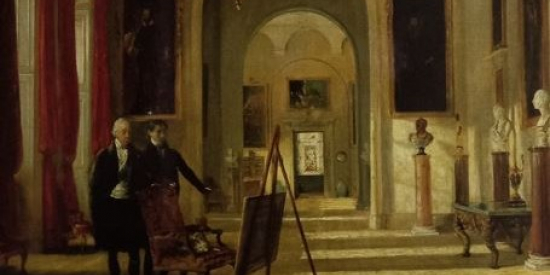 The Centre for the Study of Historic Irish Houses and Estates is delighted to announce the launch of a new publication. 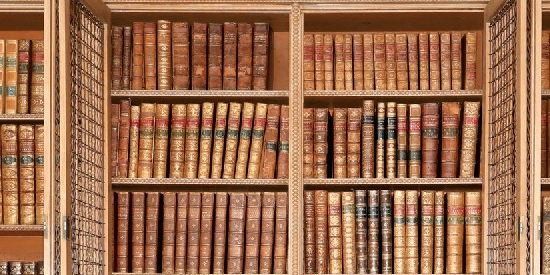 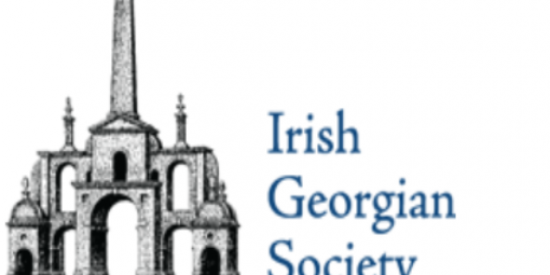 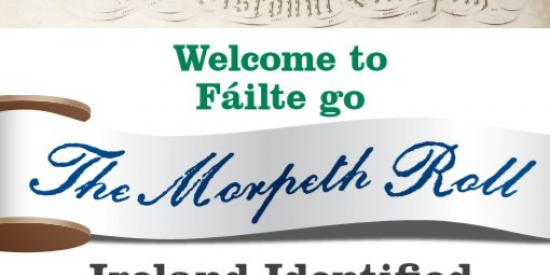 Our exhibitions are going virtual 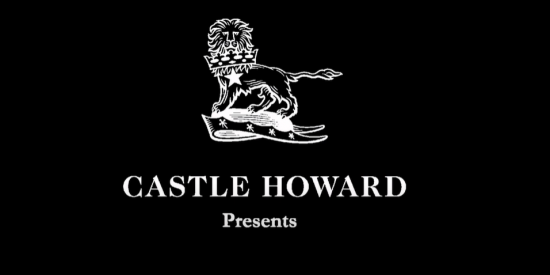