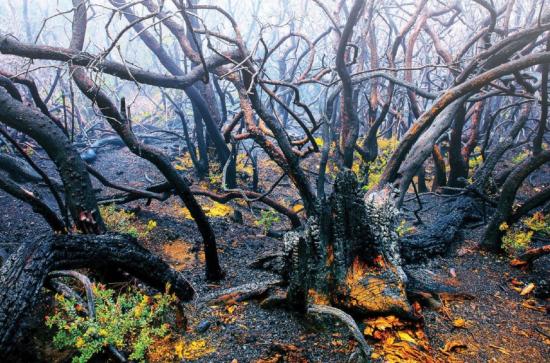 Professor Philipp Rosemann has recently published Charred Root of Meaning. Continuity, Transgression, and the Other in the Christian Tradition with Eerdmans Publishing Co. Catherine Pickstock says about it: 'In this remarkable and arresting book, Philipp Rosemann rewrites accounts of tradition in the unfolding of the Christian legacy. As he shows, its continuity does not preclude decisive episodes of both rupture and return, nor of ambiguity, in which universal liberation may entail new and specific repressions. With great originality, Rosemann argues that catholic truth resides somewhere between revolutionary "despoliation" and renewed "literal" respect even for the apparently superseded other.'