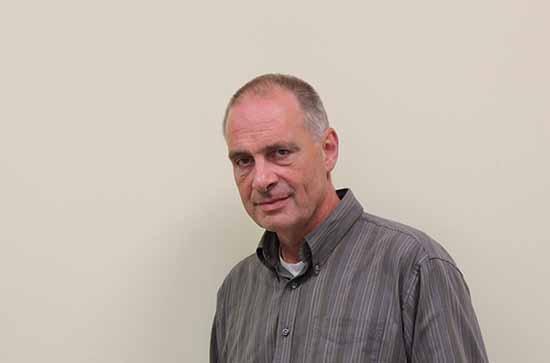 Florian Krobb was appointed Lecturer in German at Maynooth University (then St. Patrick’s College Maynooth) in 1991. He became Professor of German in 2005. During his tenure he served as Head of German for almost a decade, and also as Director of European Studies and Head of the newly established School of Modern Languages, Literatures and Cultures for a number of years. He was Co-Chair of the German Studies Association of Ireland and co-editor of their yearbook Germanistik in Ireland as well as of the yearbook Austrian Studies and the Jahrbuch der Raabe-Gesellschaft. He serves on the editorial boards of several international journals and as reviewer for the Research Councils of Luxembourg, Poland and Austria. Since 2016, he holds the position of Extraordinary Professor in Modern Foreign Languages at the University of Stellenbosch, South Africa. He has published widely on a variety of topics from the Middle Ages to 21st-century German literature, particularly on German-Jewish themes, German Realism (notably Wilhelm Raabe and Theodor Fontane), on many aspects of Austrian literature, on the Wallenstein complex from the baroque to Schiller, on the literature of the Weimar period and in particular aspects of Catholic conservatism during that time, and extensively on the German discourse of Africa during the 19th and 20th centuries (in travel writing and reportage, children’s and adventure literature, and colonial fiction). A comprehensive List of Publications can be found here List of Publications Oct. 2020-1 . He continues to be research active.