The LA Times publish in print and online a commissioned op-ed from Associate Professor Gavan Titley. 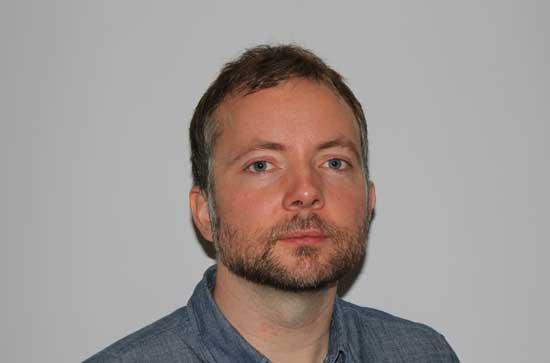 On Sunday 20th of June The LA Times published in print and online a commissioned op-ed from Associate Professor Gavan Titley.

The LA Times is one of the largest newspapers in the USA and its Sunday edition has a readership of 2 million. Drawing on themes from his recent book Is Free Speech Racist? the op-ed examines the ways in which governments and political actors draw on a rhetoric of ‘freedom of speech’ to justify often authoritarian restrictions on academic freedom and protest. It examines these developments in relation to attacks on the Black Lives Matter movement and ‘critical race theory’ in the US, UK and France. It also asks why controversies about freedom of speech have become so intense in a period marked by endless communication. You can read the op-ed here