Instinct or Method Acting?: The human fascination with animal performance 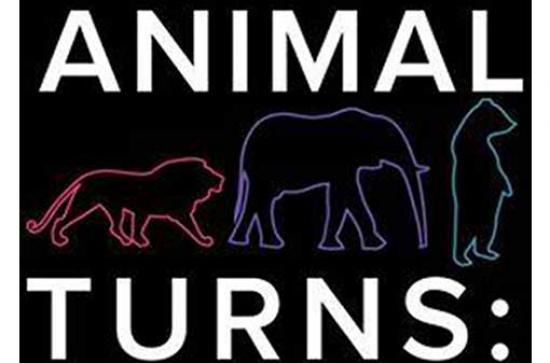 Exploring the Role of Animals on Stage and Screen

The Department of Media Studies at Maynooth University today hosted a special seminar discussing animal performance on stage and screen. Animal Turns: The Performativity of Beasts boasted a line-up of speakers that more than delivered on its promise, as Maynooth University’s Iontas Building became a stage for scintillating insights and lively discussions in the emerging field of animal studies.

Professor Pramaggiore’s lecture, “Brony Performativity: Equine Therapy for Masculinity in Crisis,” explored a remarkable and controversial phenomenon of the digital age. Bronies are adult male fans of the children’s series My Little Pony: Friendship is Magic; the community emerged around 2011 in the wake of Hasbro’s re-boot of the animated franchise from the 1980s. Since then, the Brony community has not only grown online, with numerous websites now dedicated exclusively to My Little Pony fandom, but also has spawned an active offline culture encompassing meetups and conventions.

Unsurprisingly, Brony culture has elicited a variety of responses, both online and in the traditional media, where commentators have expressed amusement, bafflement, or disgust. Anxiety has been frequently voiced that there is an unsavoury sexual dimension to the obsession, with a programme whose target audience is young girls; however, the Bronies also have their defenders, and, in the academic community, have been praised for undermining heteronormative gender constructs.

Professor Pramaggiore observed: “The Brony phenomenon, which grows out of a longstanding tradition of subcultural fan practices, provokes strong emotions in people, both positive and negative. I have been struck by the overtly therapeutic rhetoric associated with the My Little Pony fandom, and my research investigates Bronies within the broader context of the relationship between humans and horses. In a world that is perceived as increasingly hostile towards young men, Bronies (of all ages) are self-consciously creating safe spaces online and offline where they feel comfortable exploring alternatives to conventional masculinity. The Brony fandom — which also includes women — is a complicated and multi-dimensional phenomenon that demands the kind of careful and nuanced discussion that events such as today’s seminar permit.”