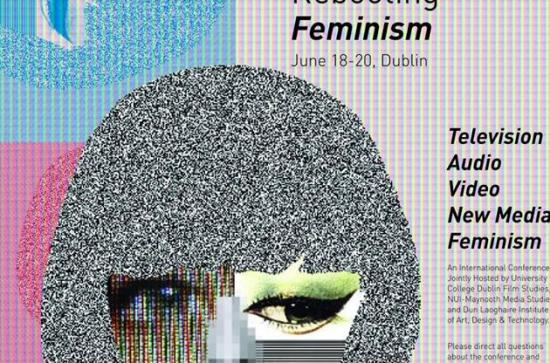 Console-ing Passions International Conference 2015, being co-organised by members of the Department for Media Studies, Maynooth University along with the Film Departments of both UCD and IADT Dun Laoghaire will take place June 18-20th in Dublin.

Console-ing Passions was founded in 1989 by a group of feminist media scholars and artists looking to create a space to present work and foster scholarship on issues of television, culture, and identity, with an emphasis on gender and sexuality.

If you have any questions about the 2015 conference, please email: consoleingpassions2015@gmail.com